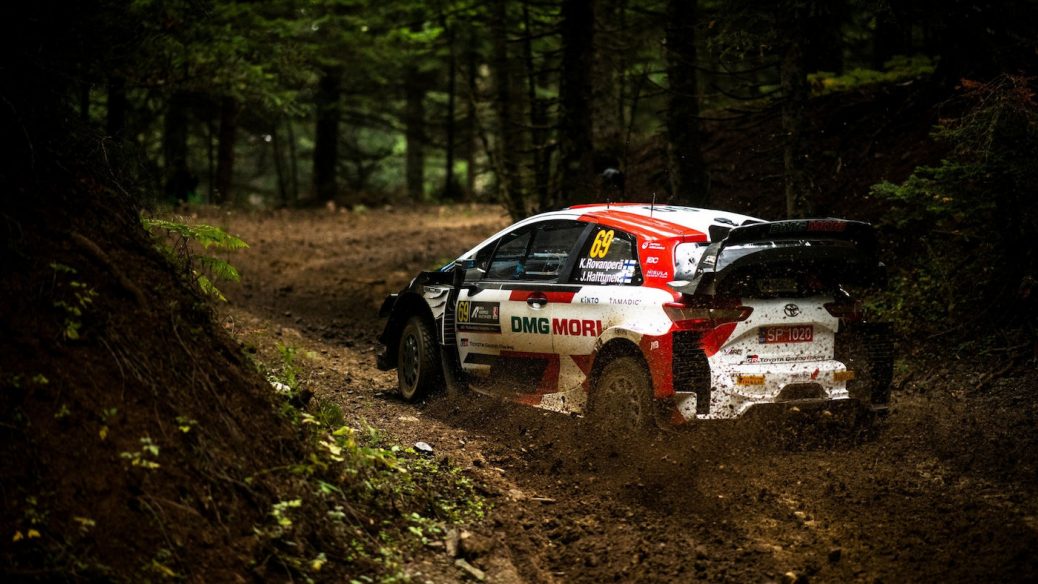 Kalle Rovanperä has explained how set-up changes made for Saturday helped unlock more potential from his Toyota Yaris at EKO Acropolis Rally Greece. Rovanperä led the four-day encounter for almost its entirety to chalk up victory by 42.1sec last weekend, but built the bulk of his advantage during Saturday’s monster leg. “I felt really good on Friday,” Rovanperä said, “then we did some set-up changes, the stages were different on Saturday and then I felt even better. The win – Rovanperä’s second in the WRC – moved him just one point behind third-placed Thierry Neuville in the drivers’ championship standings.