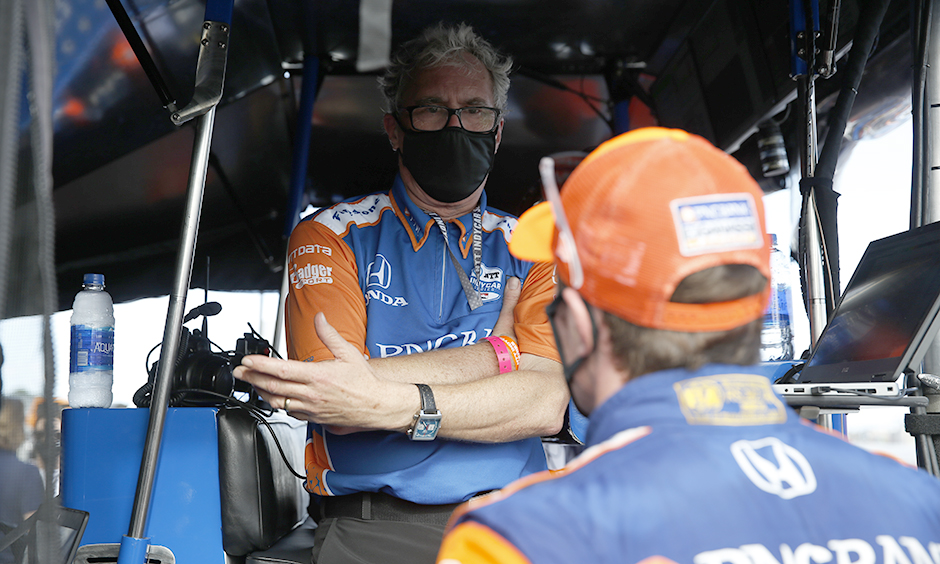 How Ganassi took a great team and made it better

The foundation of another NTT INDYCAR SERIES championship season at Chip Ganassi Racing began with some key personnel moves before the season even began. Scott Dixon’s longtime and highly successful race engineer, Chris Simmons, was elevated to a new role as Chip Ganassi Racing’s Performance Director. Cannon, whose father was a famed sports car racer, helped bring a fresh approach and a new way of looking at things to Dixon’s operation at CGR. Hull remained on the pit stand as the race strategist with Simmons spending the first part of the season assisting Cannon and Dixon. “It isn’t just Scott Dixon’s program; it isn’t just the 9 (car). “Those were two key changes,” Dixon said after securing his sixth career series championship. “Cannon is a really fun person, very interesting, different perspective,” Dixon said.