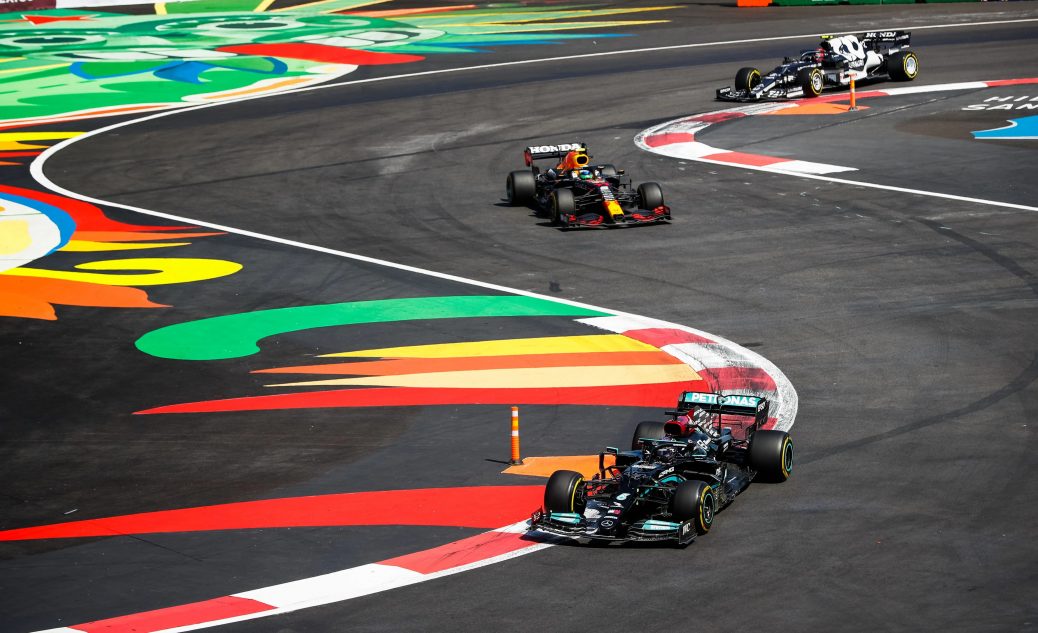 How does F1 point scoring work? How many points for a Grand Prix win in Hamilton vs Verstappen title race

LEWIS HAMILTON and Max Verstappen are fighting out one of the most spectacular Formula One seasons in living memory. The two drivers are separated by 19 points going into the last four races of the season with the Brazilian Grand Prix taking place next. But it can be confusing how the scoring works for each F1 race. Points are awarded on a sliding scale for a Grand Prix victory, with first place taking 25 points and the rest of the field to 10th place scoring. Championship points are awarded to the driver with the fastest lap of any Formula One Grand Prix. But only if they finish in the top 10 positions of a Grand Prix race.