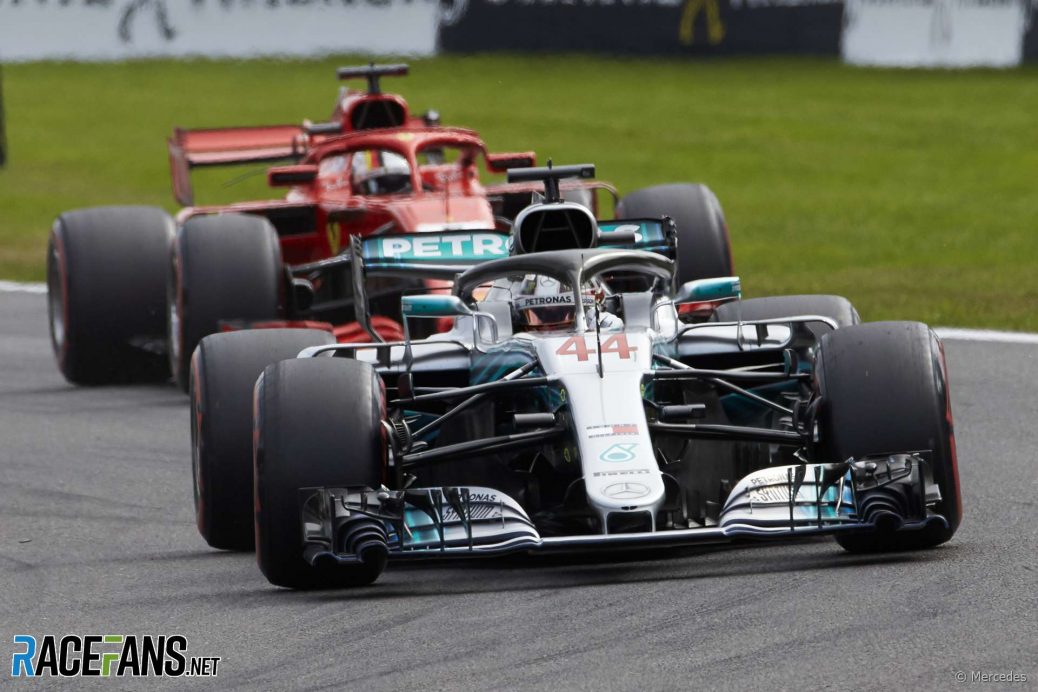 There wasn’t a single race where Mercedes, Ferrari or Red Bull were out-paced by any of the other seven teams.
At least among those three teams the situation was more competitive than it has been for much of the V6 hybrid turbo era.
Strikingly, it is the only team which found a bigger step in performance this year than it did in 2017.
Which team was closest to perfection?
While Red Bull were close to the performance of Mercedes and Ferrari, reliability was a major weakness.