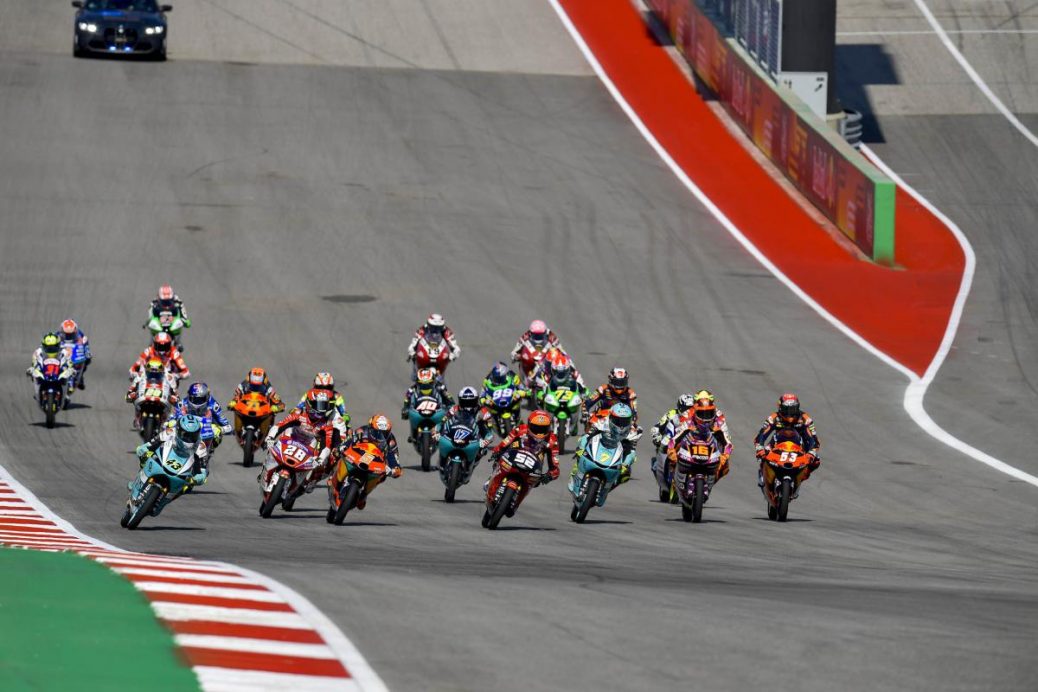 Announcements have been landing left, right and centre across both the Moto2™ and Moto3™ World Championships after the official list of teams competing in 2022 was released just over two weeks ago. The Spaniard will move up from the Moto3™ World Championship to join Jürgen Ling and his intermediate class squad. The Argentinian is confirmed to move up to the lightweight class after seven years in Moto3™. Pedro Acosta will be hoping he can make the move up with a Moto3™ World Championship in his back pocket. Kaito Toba stays with the squad for another year and he’ll be joined by exciting Junior Moto3™ World Championship talent Joel Kelso. The first of three new teams to join the grid in 2022, there has been no confirmation who their riders will be yet.