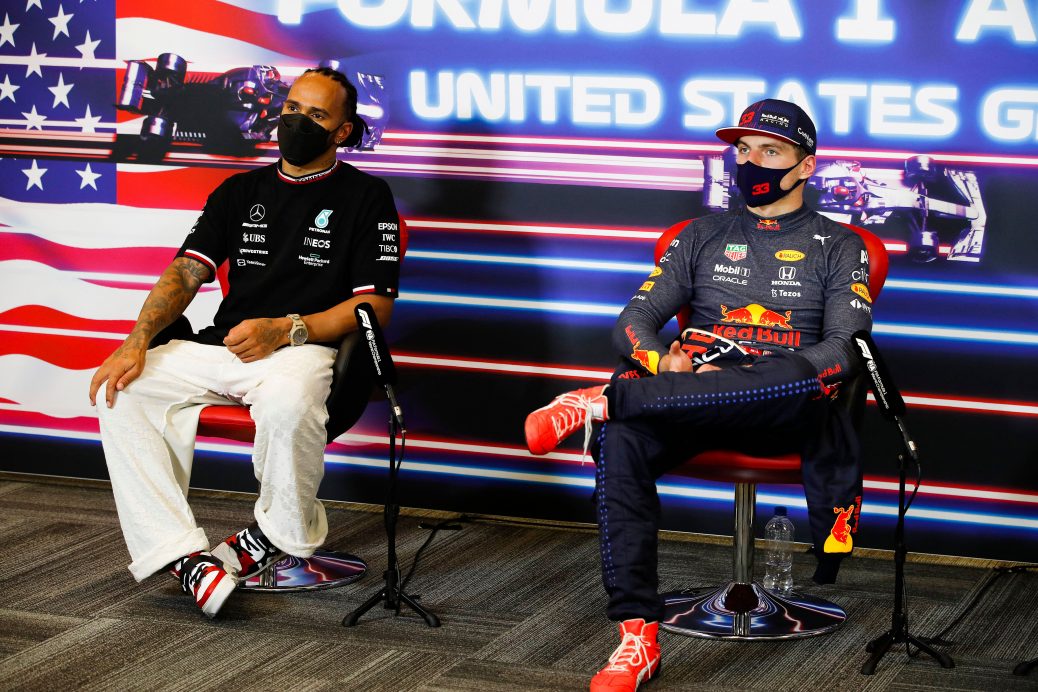 RED BULL boss Christian Horner has labelled Toto Wolff a ‘pantomime dame’ after the Mercedes chief suggested the title race may be decided by a remake of the ‘Senna-Prost’ 1990 crash. And Wolff believes that either Verstappen or Hamilton might do a ‘Senna-Prost’ by taking the other out. “It is no-holds barred, it is pit-walls against pit-walls, drivers against drivers, engine suppliers against engine suppliers, chassis against chassis. We want a fair fight between now and the end of the season. “We are a racing team and aiming to win the constructor title and we also want to pull off the feat without a collision between our drivers. “Austin [a nail-biter won by Verstappen a fortnight ago to give him a 12-point lead] was a great race and we want a few more Austins before the end of the year.