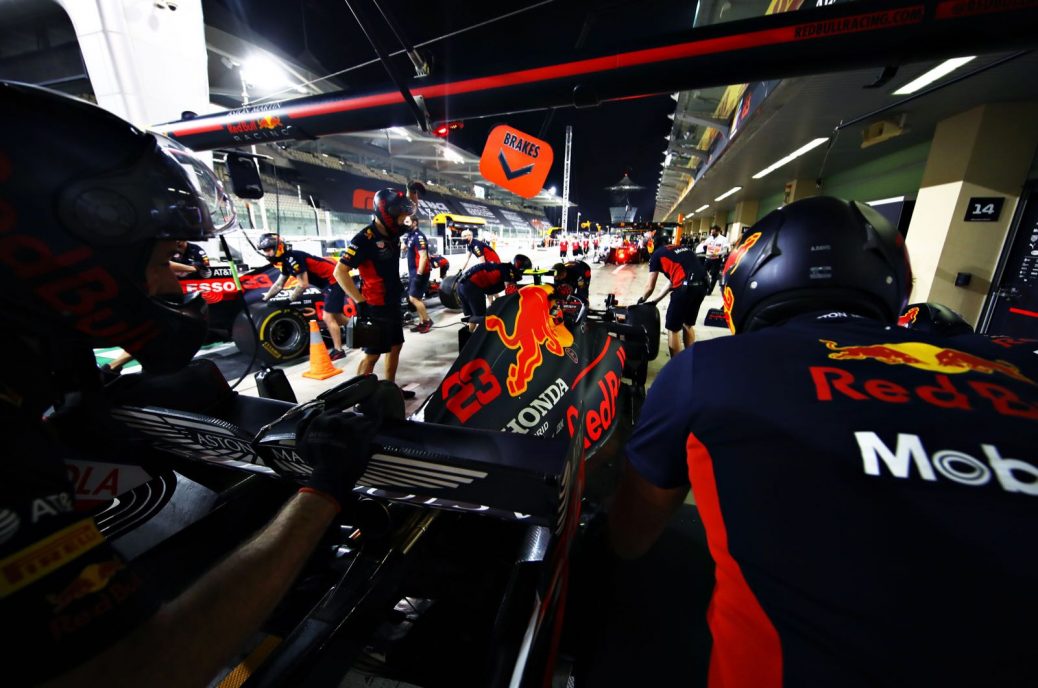 Christian Horner is feeling “positive” about Red Bull’s efforts to take over departing partner Honda’s works engine program for 2022 and beyond. There are even rumours that Red Bull could keep Honda’s F1 technical boss Toyoharu Tanabe on board. “That’s very much an unexpected question for me,” the Japanese said in Abu Dhabi. Tanabe said “discussions” about 2022 are currently taking place with Red Bull. Team boss Christian Horner confirmed that the talks between Red Bull and its rivals are highly politicised. “As you can imagine, I cannot say too much about what is being discussed,” he said. “Unfortunately that’s all part of the game,” he said.