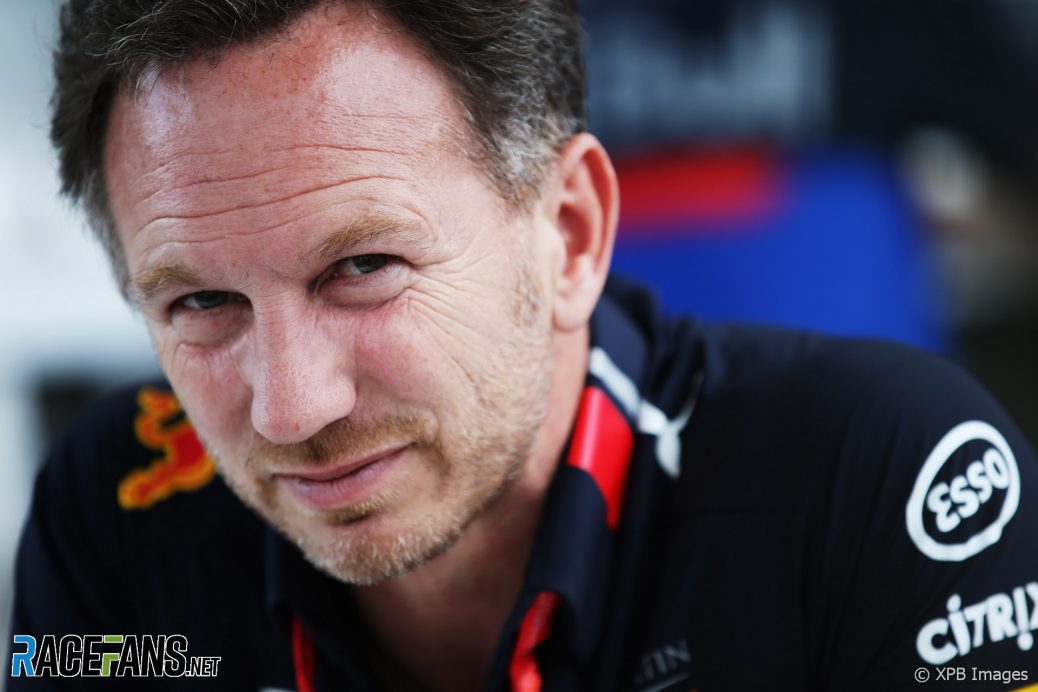 Formula 1’s official tyre supplier Pirelli is facing calls to reintroduce last year’s thinner treads to help Mercedes’ rivals compete with them.
Mercedes has won all six races so far this year.
Red Bull team principal Christian Horner said the team has benefitted from Pirelli’s move towards thinner tyre treads this year.
“Mercedes, when we ran these tyres at the races last year, won all the races these tyres actually were introduced on,” Christian Horner added.
“The best thing obviously would be if they went back to last year’s tyres,” Christian Horner added.