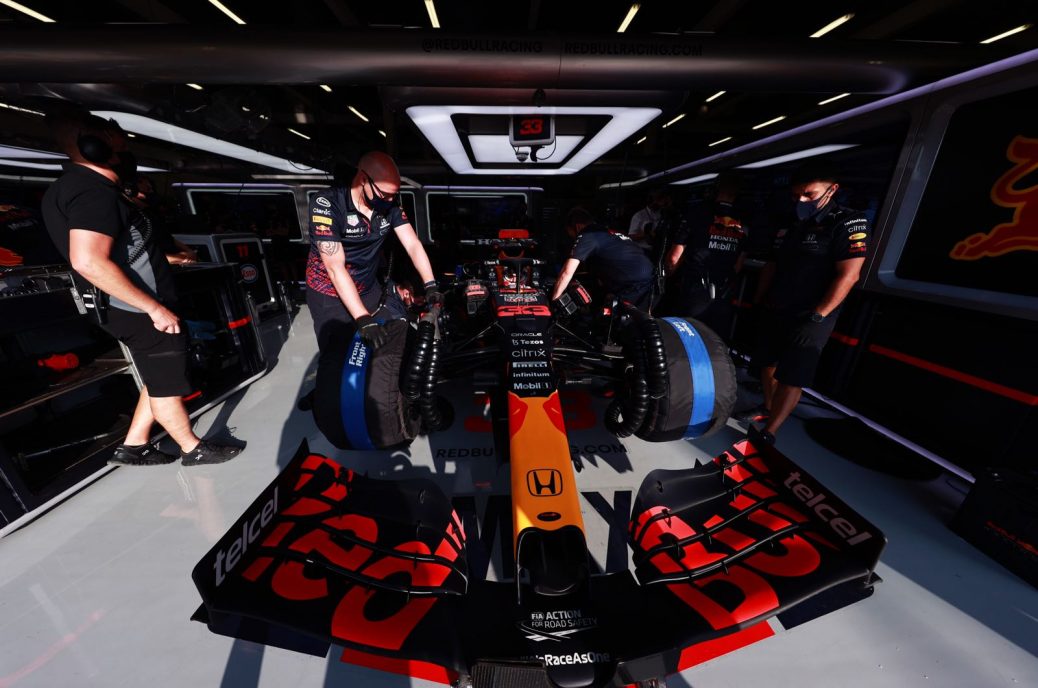 Even Honda is weighing into the controversy surrounding championship leader Max Verstappen’s high speed crash at Silverstone last Sunday. “In the end, I think it’s a racing accident, but the opponent is a person who has won the championship seven times,” Yamamoto noted. “On the contrary, I think Lewis had more time than to do it on the first lap. And then when he did it with Leclerc at the end of the race, it was not as tough as it was with Max, right?. If I want to say one more thing, I’ll say – it was a tough race, right?”. “I don’t want to think about that,” said Yamamoto, “but if it happens, we’ll have to think about whether to race with the first or the third engine.