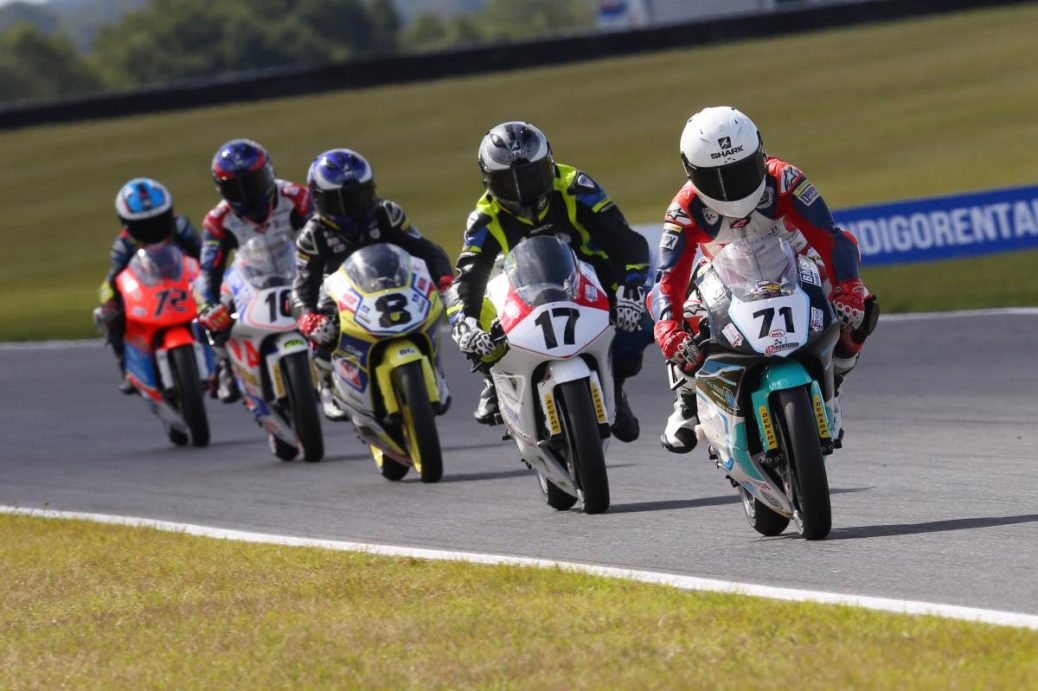 Many on the Honda British Talent Cup grid will have experience at the tracks that make up the 2020 calendar, but until now, none of them had experience from this season to count on. At the top is Franco Bourne (Franco Bourne Racing/SP125 Racing) courtesy of what had been some sublime consistency and race-winning form… until his crash out in Race 2 at Snetterton. Claridge is only five points off O’Shea as well, which can easily change in the course of a single race – and we have two at Silverstone. Having said that, the number 72’s 0 in Race 1 at Snetterton was a mechanical and not a mistake, so he has ground to make up but not all of his own doing. The Honda BTC is ready for another round of two awesome races, this time taking on Silverstone (National). Find out in Race 1 at 14:15 (GMT +1) on Saturday the 5th of September, before Race 2 on Sunday at 13:05.