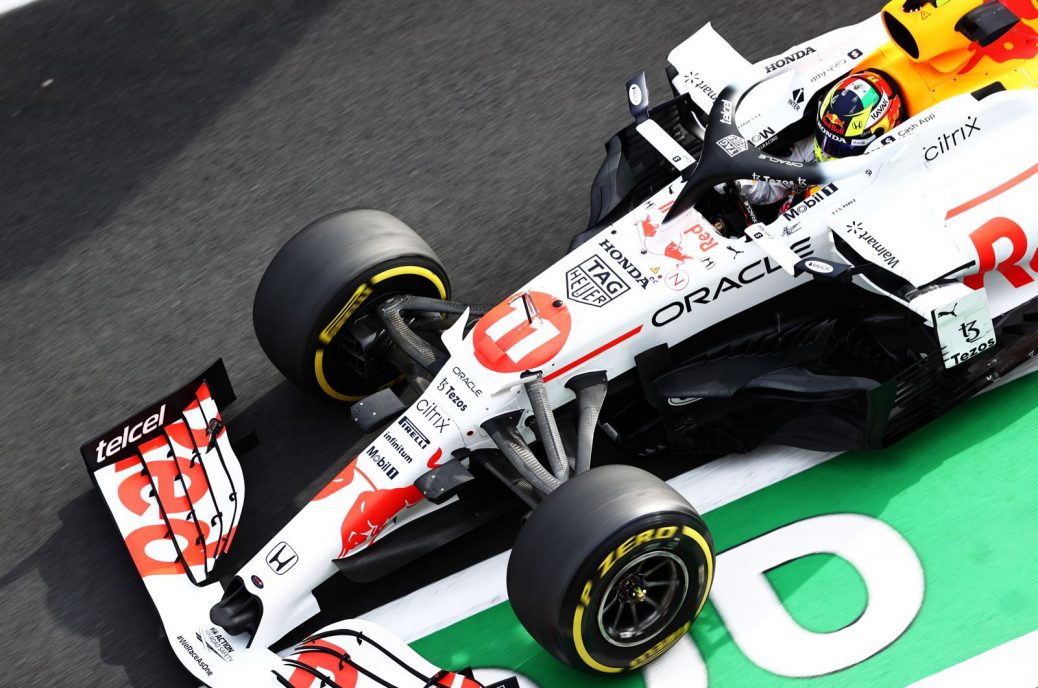 Honda may already have regrets about pulling out of Formula 1 at the end of the year. Earlier, the plan was simply for Red Bull to take over Honda’s engine IP in order to go it alone in Formula 1 with its Red Bull Powertrains subsidiary. But now, Honda has committed to assembling Red Bull’s engines in 2022 as well as providing “trackside engineering support and race operation assistance”. Not just that, Red Bull and Honda will keep collaborating in the area of driver development as well as expanding into “various forms of motorsport”. He said the relationship between Red Bull and Honda remains “very close”, as is demonstrated by the special white livery this weekend and new deal. “But it also shows Red Bull’s appreciation for us.”.