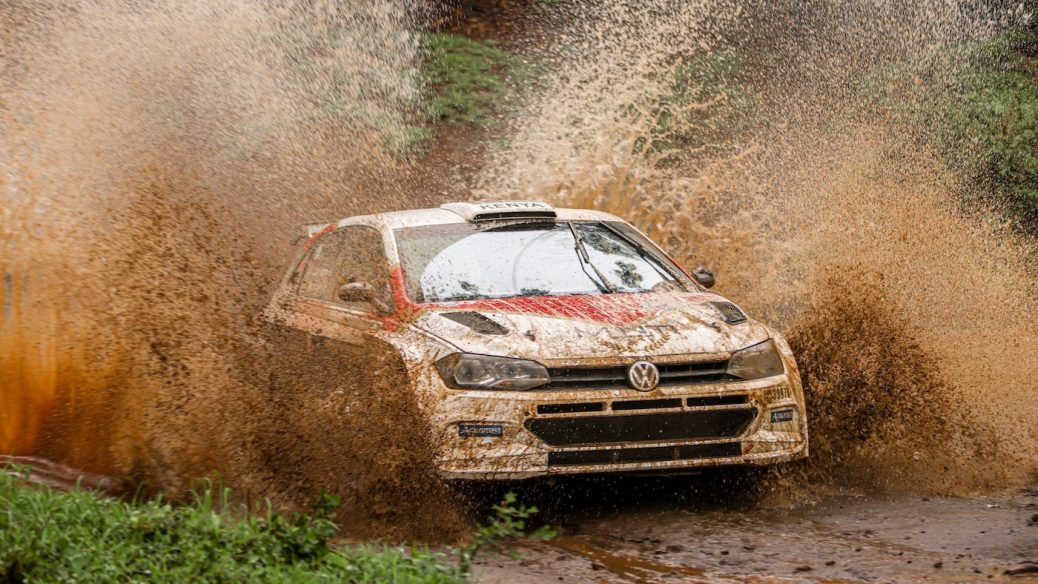 Local stars dominate the WRC3 entry for Safari Rally Kenya’s return to the FIA World Rally Championship this week (24 – 27 June). Onkar Rai tops the list in a Volkswagen Polo GTI R5, followed by Carl Tundo’s similar machine. He also shares a Safari Rally record with Shekhar Mehta, having won the event five times – albeit not as part of the WRC. Tejveer Rai also starts in another Polo, whilst Karan Patel fields a Fiesta R5 machine. Previous WRC experience will come in handy for Patel after he contested the Junior WRC in 2016. Aakif Virani will drive a Škoda Fabia R5, with Polish driver Daniel Chwist rounding out the entry in another Fiesta.