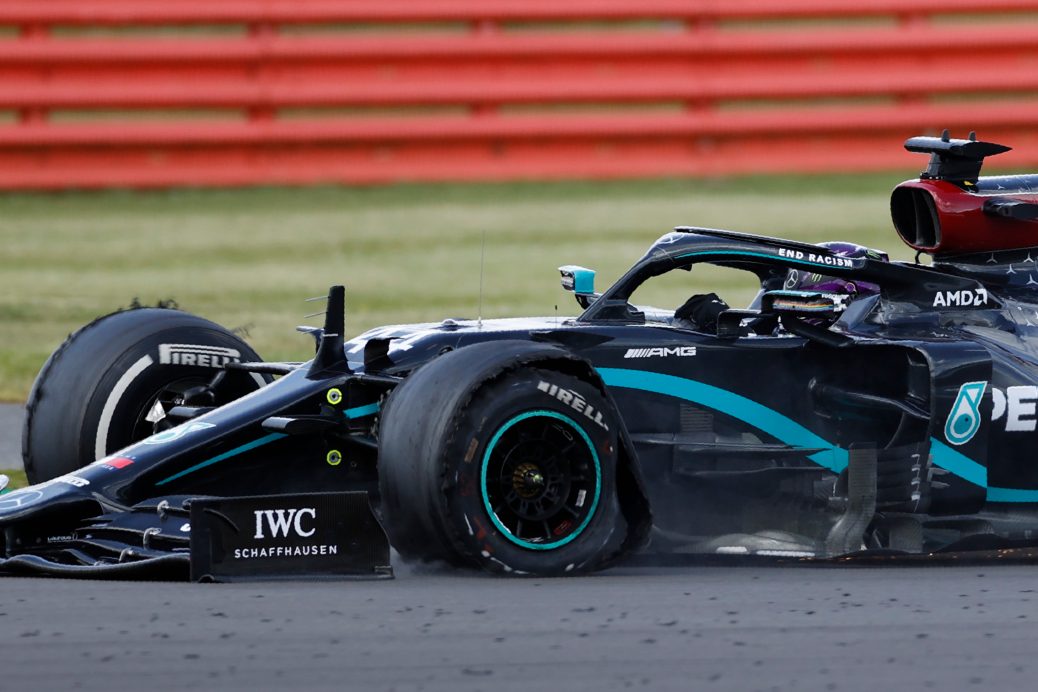 LEWIS HAMILTON survived an almighty late scare to win his seventh British Grand Prix in dramatic style. But then tyre drama struck both Mercedes drivers in the final few laps. Bottas looked to be cruising to second place before a puncture just three laps from home ruined his afternoon. Bottas dropped all the way to 12th place after his puncture just two laps from home in a nightmare finish. And Hamilton’s tyres gave way, too, on the final lap, but he just had enough of an advantage to hold off Verstappen and win his third race in a row. “Going into the last lap everything seemed chilled and then the tyre deflated. “As I tried to accelerate the tyre started to deflate more and I thought I was going to lose the wing, the wing might go under the car.