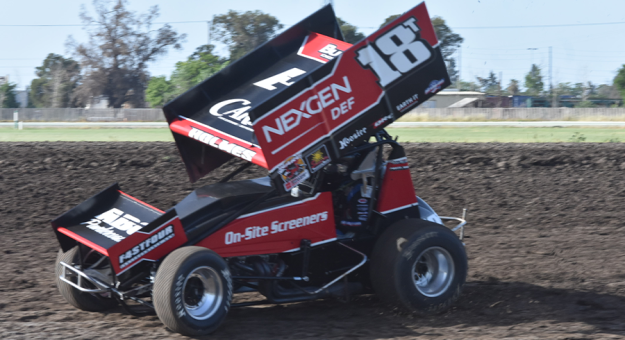 JACKSONVILLE, Ore. – As Tanner Holmes has developed his 410ci sprint car program over the past couple years, he hasn’t had many opportunities to test it out at his home racetracks, but that will change in a big way this week. Holmes owns victories at both Oregon facilities and has had some solid runs at Grays Harbor. “You take a little bit of pride in racing at your home tracks when a big series is coming to your home places,” Holmes said. “We just kind of went for it,” Holmes said of their Eastern travels. “We went to so many new tracks and raced with some of the best drivers in the world that I respect the hell out of,” Holmes continued. “Guys that are incredible race car drivers and way better in person than on TV.