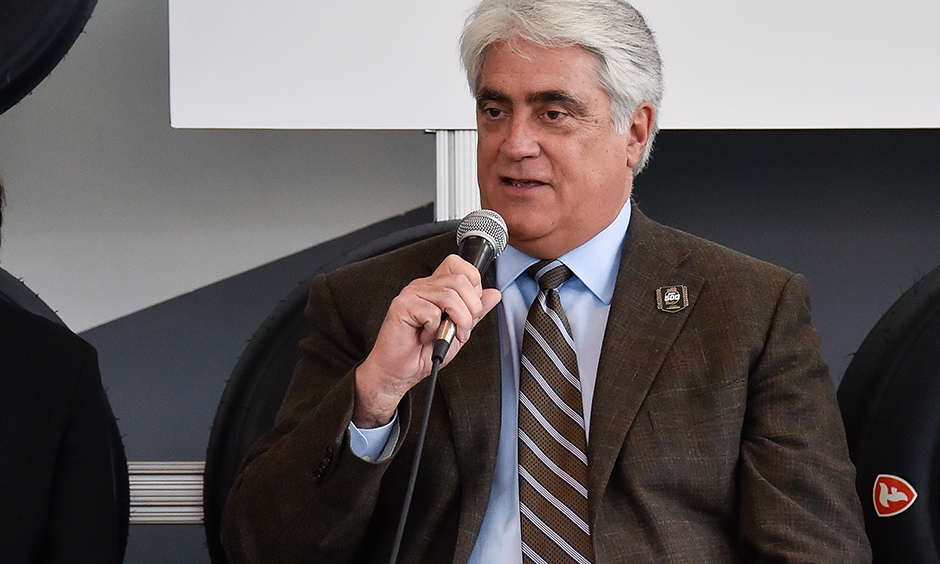 “I’m tired of saying we’re positioned for growth,” said Miles, president and CEO of Hulman & Company, owner of INDYCAR and Indianapolis Motor Speedway.
“They’re increasing the number of INDYCAR races that will be on free-to-air, on network television, so it goes up by three, which is a 60 percent increase,” Mark Miles said.
And on Thursday, the launch came for INDYCAR Pass on NBC Sports Gold, the direct-to-consumer streaming product that will feature live NTT IndyCar Series practice and qualifying sessions, same-day race airings, live Indy Lights presented by Cooper Tires races and more than 200 hours of INDYCAR programming content.