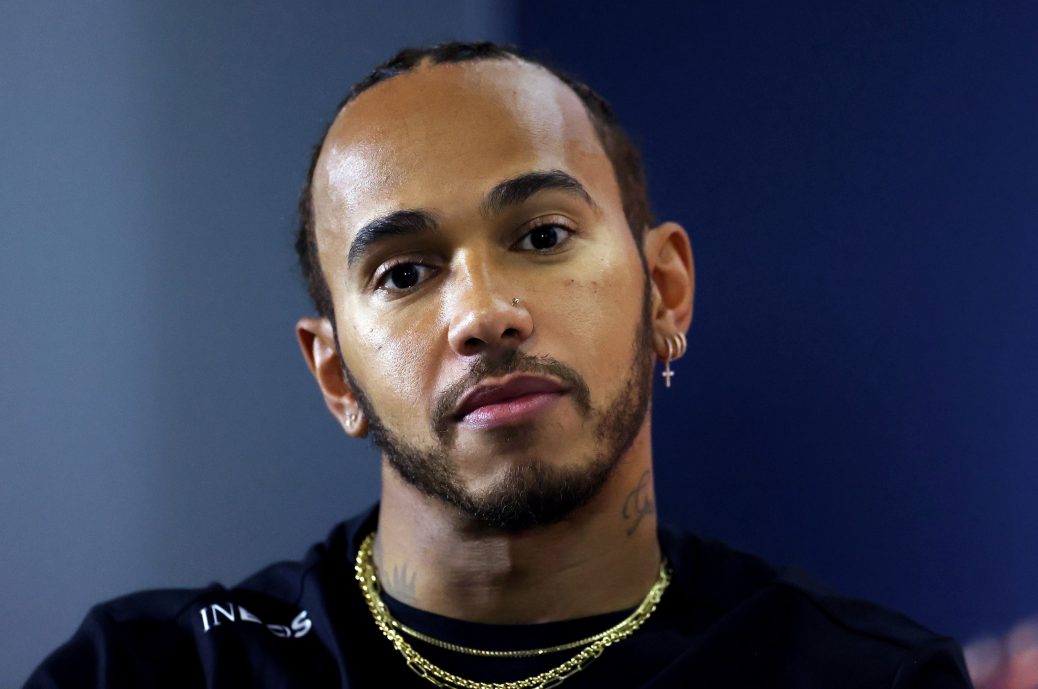 LEWIS Hamilton has again upset posh neighbours who fear he wants to build a party pad. The F1 world champion, 35, wants a summer house in the garden of his £18million property, where he has reportedly never been seen. One claims: “It certainly does not need another house at the rear of its garden, which, if the owner ever does move in, will no doubt be used as a ‘party house’ away from the main residence, due to the nature of his lifestyle.”. Previous plans for the summer house were withdrawn after artist neighbours complained it would reduce the natural light they needed to work.