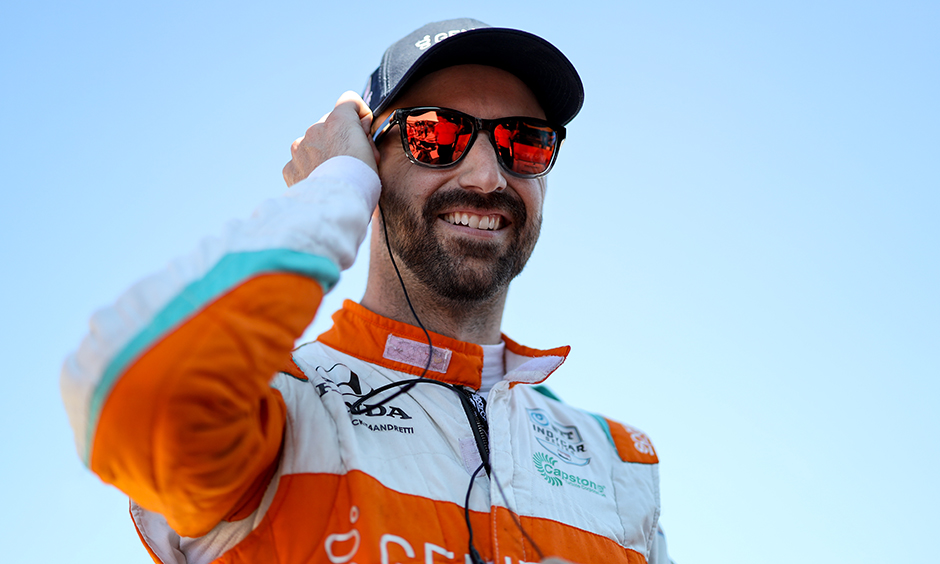 Hinchcliffe Pulling Back from Full-Time INDYCAR Driving in ’22

James Hinchcliffe announced Dec. 14 on social media that he will not race full time in the NTT INDYCAR SERIES in 2022. Hinchcliffe, 35, from Toronto, has made 161 NTT INDYCAR SERIES starts since his debut in 2011, with six victories. In the 2021 season, Hinchcliffe finished 20th in the series standings for Andretti Steinbrenner Autosport, with a best finish of third at Nashville. This year marked a return to full-time competition after he raced a partial INDYCAR schedule in 2020. Hinchcliffe stressed that he was not retiring from driving and hinted toward an announcement about his future plans. “This is by no means a retirement from racing!” Hinchcliffe tweeted.