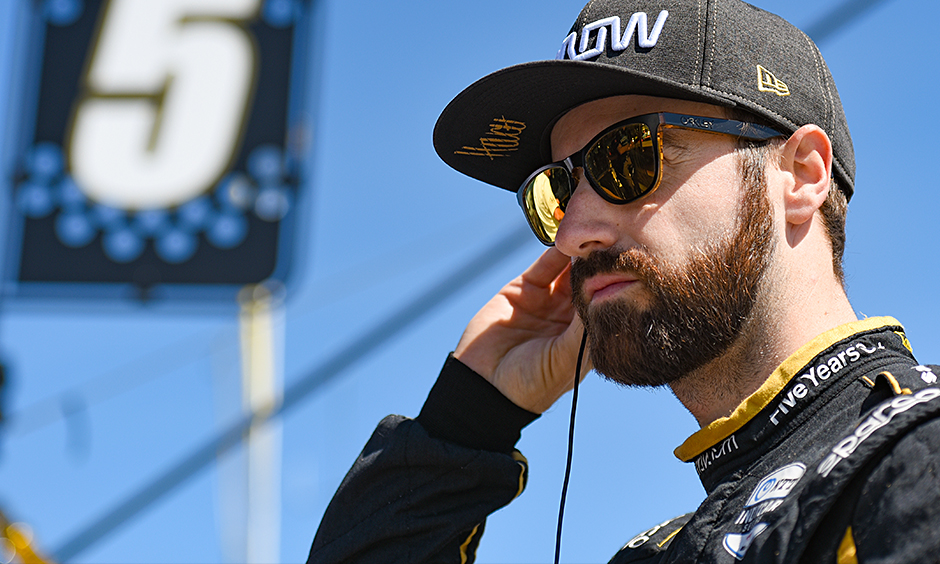 Hinchcliffe excited to be home, ready to win here

Since recovering from injuries suffered in the 2015 accident at Indianapolis Motor Speedway, Hinchcliffe has failed to reach the Firestone Fast Six qualifying round only once and backed those days up with an average race finish of 3.3.
Last year, Hinchcliffe finished one spot behind Arrow Schmidt Peterson Motorsports teammate Robert Wickens, a sign that the Indianapolis-based team has been as good here as its local shoes.
This year, Hinchcliffe will be a smart pick to win Sunday’s 85-lap race (3 p.m., NBCSN) not only because of his history here but the strength the No. 5 Arrow Honda in recent races.