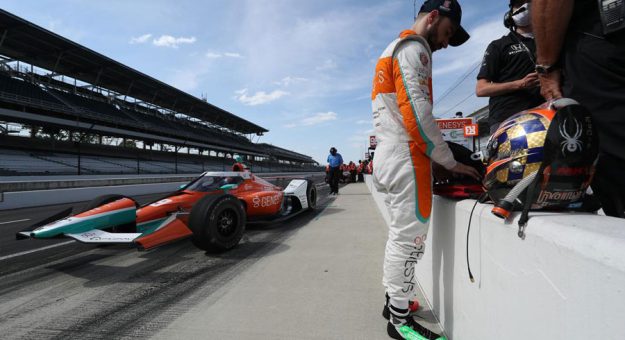 INDIANAPOLIS — James Hinchcliffe used to have one of the best seats in the house to witness the Indianapolis 500. For the 100th Indianapolis 500 in 2016, Hinchcliffe had the best of those 33 seats as he started from the pole. So far, Hinchcliffe has not looked back on his decision to change careers. “Having some very recent experience in the car really helps,” Hinchcliffe said. “I’ve always enjoyed educating people about Indy car racing and what it takes to be an Indy car driver at sponsor events or even running into people at the race track. “It’s still the producers, man,” Hinchcliffe said, of which is more difficult. “I still get more nervous during a broadcast than I did in the race car. When Hinchcliffe took the NBC job, he said he was stepping out of the race car, but not retiring.