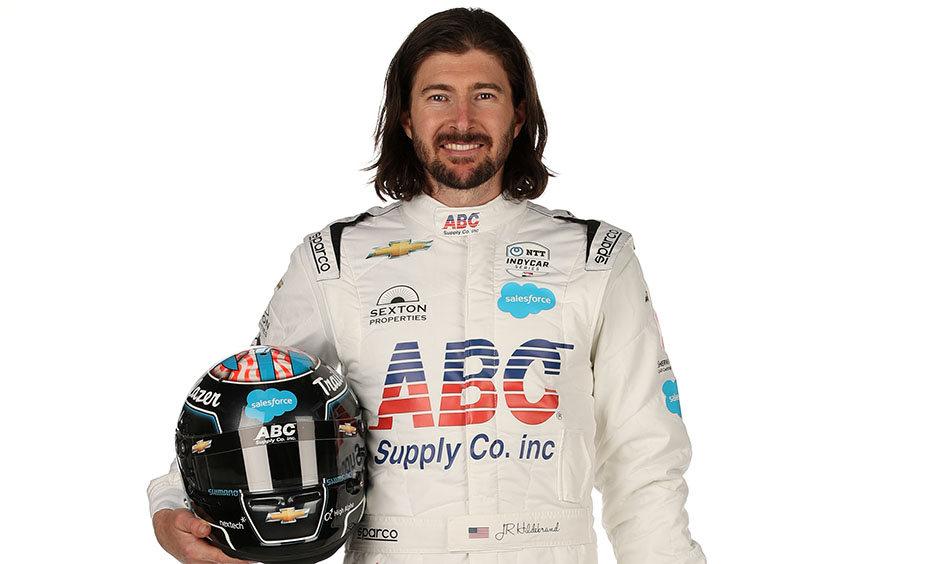 JR Hildebrand is embarking on his 11th attempt at immortalizing himself with a spot on the prestigious Borg-Warner Trophy as the winner of the Indianapolis 500 presented by Gainbridge. There’s history around every turn at Indianapolis, and Hildebrand is no different. Hildebrand, 33, grew up appreciating all different angles of the NTT INDYCAR SERIES. Hildebrand joined the team for the Indy 500 Open Test in April even though he wasn’t on track. While Hildebrand will represent history this May at IMS, he has history here, even if he is just 10 years into his Indianapolis 500 career. Hildebrand is forever engrained in the minds of race fans for his part in the spectacular finish of the 2011 race when he crashed out of the lead exiting Turn 4 on the final lap, finishing second to Dan Wheldon. Hildebrand is one of four Foyt drivers attempting to qualify for this year’s race during NTT P1 Award qualifying this weekend, alongside Bourdais in the No. AJ Foyt Racing President Larry Foyt believes the team’s two full-time drivers (Bourdais and Kellett) and the drivers joining the team just for May (Kimball and Hildebrand) give his team a legitimate shot at the Indianapolis 500 win. “At the end of the day, he can win the thing,” Foyt said of Hildebrand.