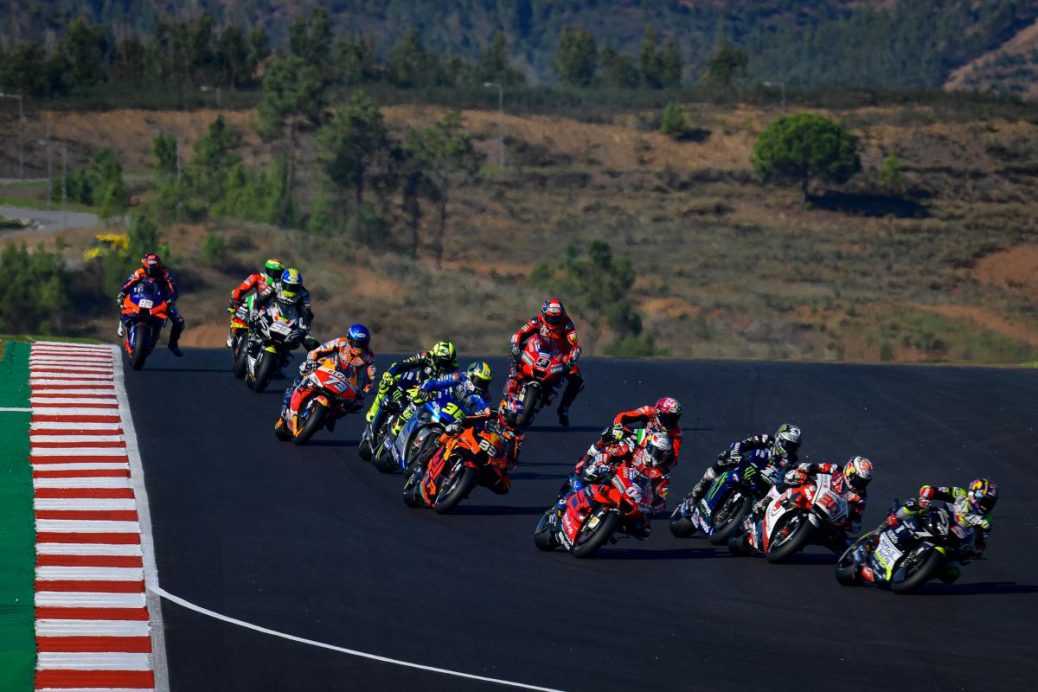 High-Tech Light Panels to be mandatory at all MotoGP™ tracks

High-tech light panels will be mandatory at all circuits that host events in the FIA Formula One World Championship & FIM MotoGP™ World Championship from 2022, and the FIA World Endurance Championship, FIM WorldSBK and FIM EWC from 2023, as part of a new safety partnership between the Fédération Internationale de l’Automobile (FIA) and the Fédération Internationale de Motocyclisme (FIM). Each of the FIM circuits on MotoGP™, World Superbike, and Endurance calendars will need to install the T1 or T2 spec homologated light panels. The requirement will extend to other FIA Grade 1 or Grade 2 circuits hosting FIA Championship events, including the FIA World Endurance Championship in 2023, where T2-spec panels will be mandatory, and FIA Grade 3 circuits hosting FIA Championships in 2024 where the T3-spec light panel will be required. Making these light panels mandatory at FIM circuits that host MotoGP, Superbike and Endurance World Championships will help to ensure the highest levels of safety for all series that race on these top-level tracks.”.