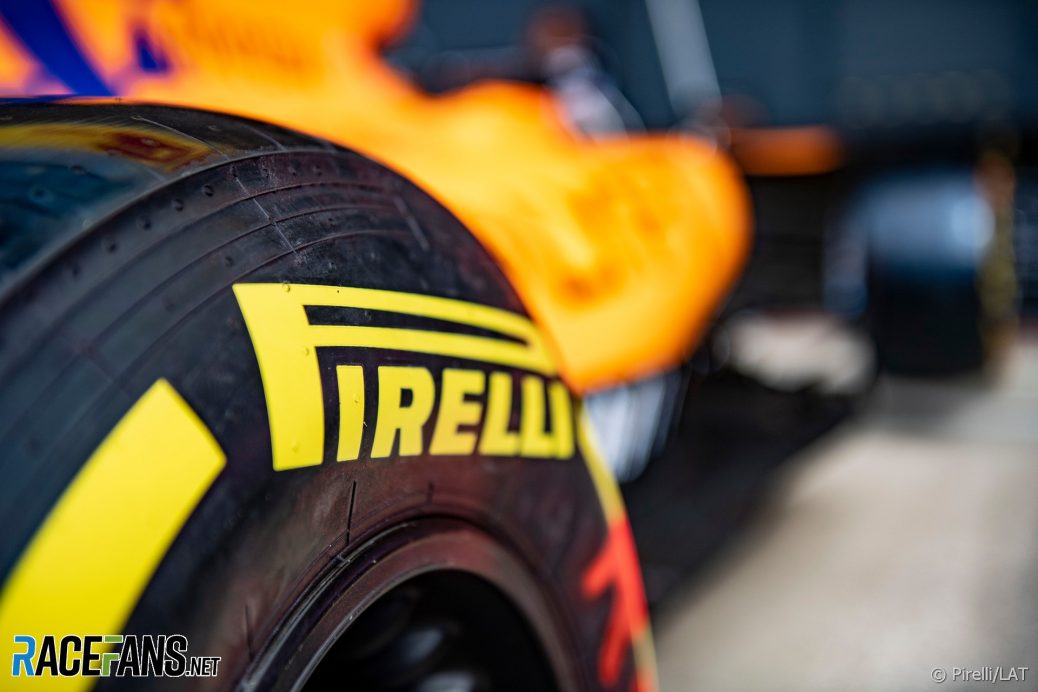 Formula 1 made a mistake by asking its official tyre supplier to produce high-degradation rubber, according to chief technical officer Pat Symonds.
“I think we were asking completely the wrong things of Pirelli over the last few years,” Symonds said.
Symonds: “The high degradation target is not the way to go.”
However Symonds said the sport faces “a very complex problem” in deciding how the rubber should behave.
Symonds: “We do believe pit stops are important in Formula 1.”
Symonds: “We know our fans enjoy these two-second, sub-two-second pit stops.”
Symonds: “But then we’ll lose the pit stops.”