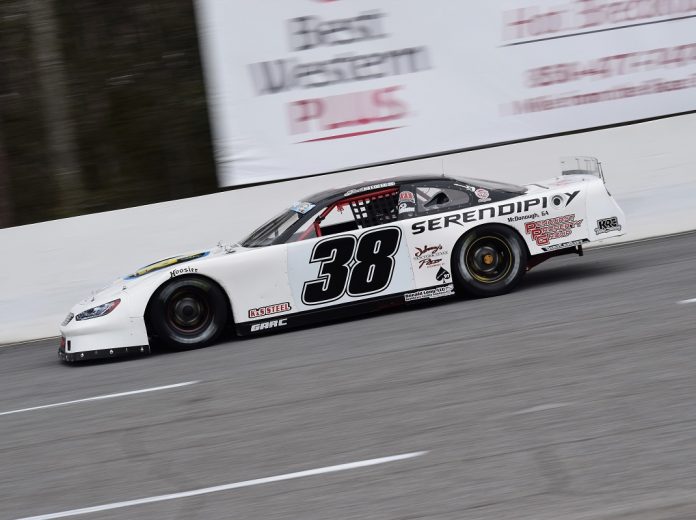 PENSACOLA, Fla. – Josh Hicks led the overall speed charts after three rounds of pro late model practice for the Allen Turner Hyundai Snowflake 100 Thursday at Five Flags Speedway. Luza led the way during Snowflake 100 Happy Hour at 16.866 seconds (106.724 mph) in a Jett Motorsports entry carrying his familiar No. Super late model practice leader Derek Thorn was third overall with his pro car, timing in at 16.892 seconds (106.559 mph) to pace the morning session prior to lunch. Oddly enough, during that opening practice, the three practice leaders – Thorn, Luza and Hicks – finished first, second and third, respectively, on the board.