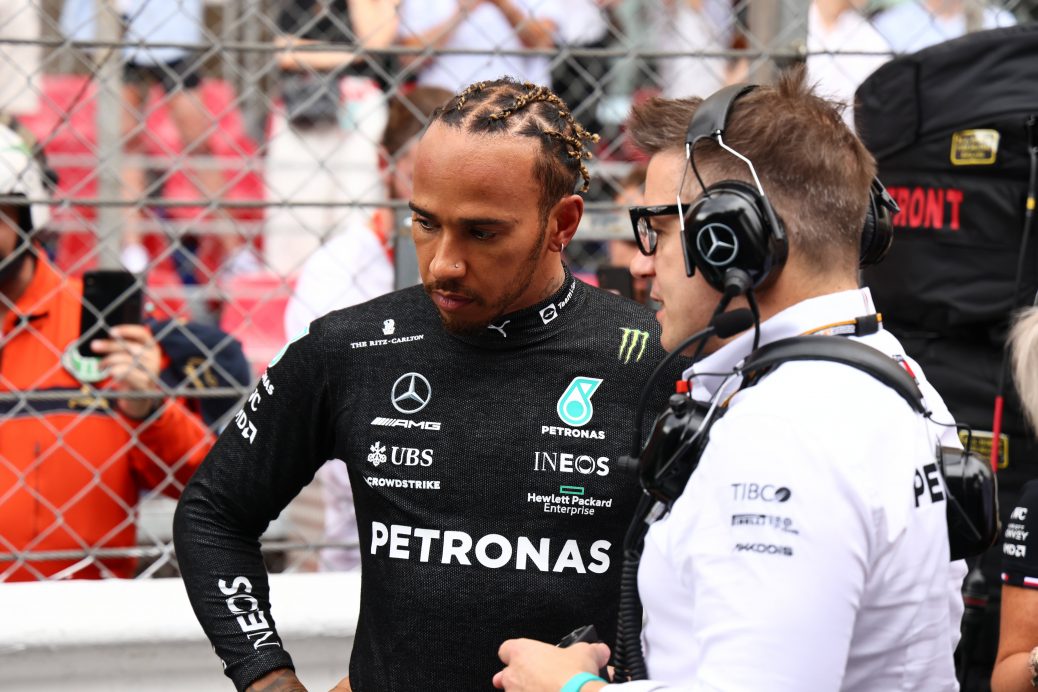 LEWIS HAMILTON has been descried as missing the technical nous to be called the greatest of all time in Formula One. The Brit is tied with Michael Schumacher on seven drivers championships, after Hamilton was denied a record-breaking win by Max Verstappen last season. This year however, the 37-year-old has been way off the pace set by Red Bull and Ferrari, with the Mercedes car proving quite the challenge to it’s pair of drivers. Hamilton and his supporters may be more concerned that he sits behind teammate George Russell in the drivers standings. “He’s not like [Michael] Schumacher and doesn’t have the technical background. Schumacher won his first WDC in 1994, winning back to back titles with constructor Benetton.