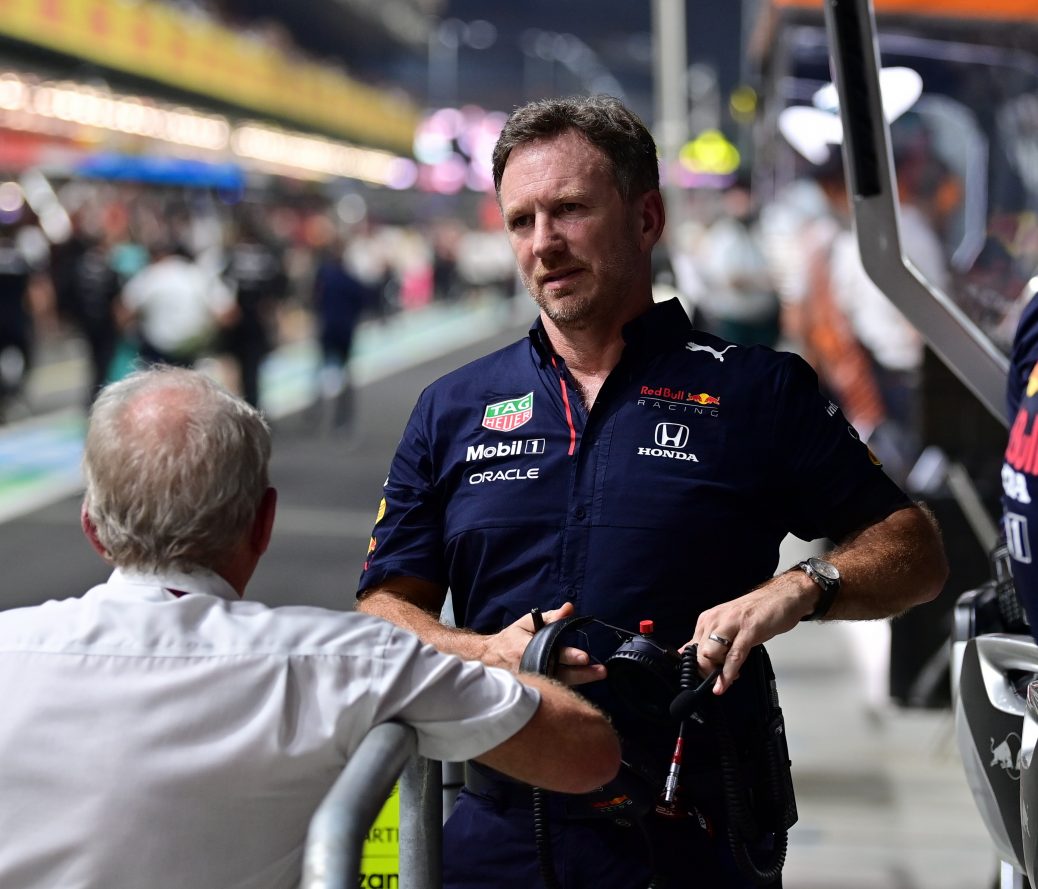 RED BULL chief Christian Horner has defended F1 championship leader Max Verstappen after rival Lewis Hamilton branded him ‘f***ing crazy’. Hamilton went on to win the Saudi Arabian GP and tie the title race up at 369.5 points each with just Abu Dhabi to go. “Remember, it wasn’t Max who crashed into Lewis at Silverstone. “They have been pushing down all the time on Max and then the race directors have been looking in because Toto goes to the race director. “Max has more than a race to confront as he has them too on his back because they are bullying him and not playing fair. “Max has had a few years of racing but has not had years in the streets like Lewis.