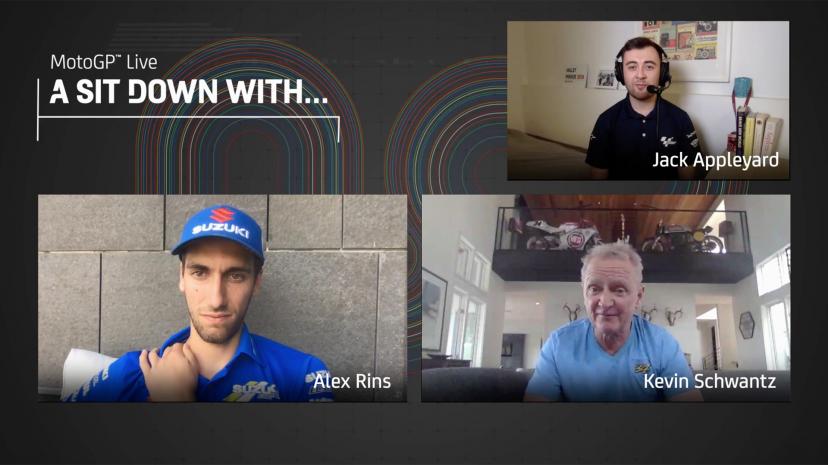 “He’s considering me as a rival” – Rins talks Marquez

A Sit Down With saw Alex Rins open up on his fierce rivalry with World Champion Marc Marquez. Most notably, Rins opened up on the rivalry he has with Repsol Honda’s Marc Marquez. In particular, the two-time MotoGP™ race winner pinpointed a moment during Q2 of the Czech Republic Grand Prix where he felt Marquez had singled him out and began “considering him as a rival”. A Sit Down With. “The rivalry is so high. “Marc is so good on these mental things; he plays a lot with all of the riders.