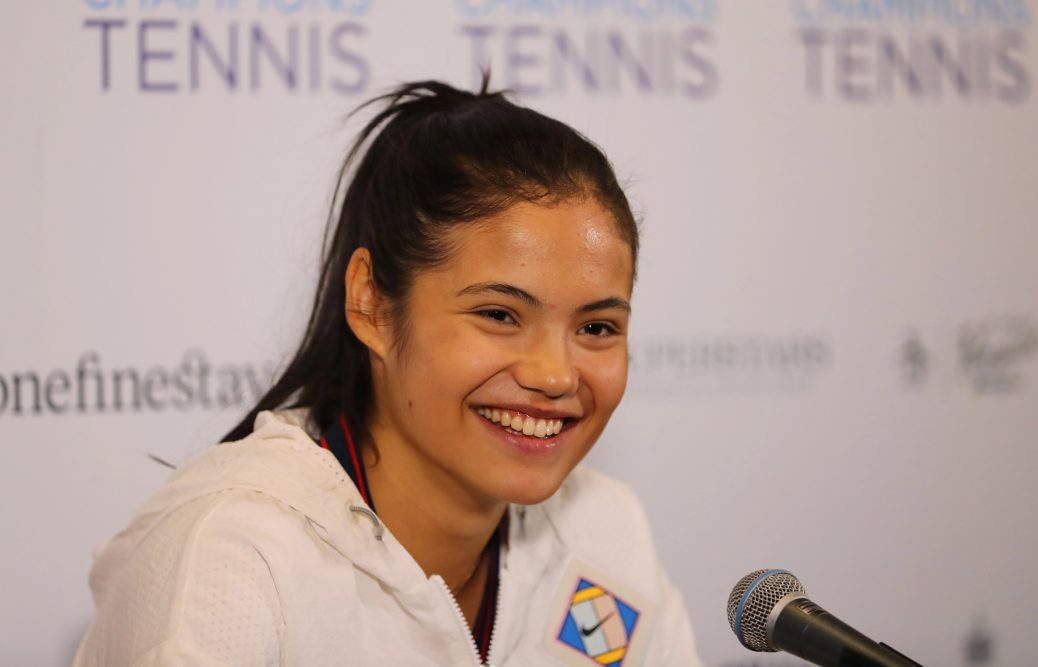 EMMA RADUCANU has revealed “role model” Lewis Hamilton has helped her deal with her newfound pressure and fame. And Hamilton, who also rose to fame at a young age after winning the Formula One Championship in 2008 at the age of 23, has offered words of advice to Raducanu. Speaking after playing at the Royal Albert Hall, Raducanu said: “He’s just been really cool in helping me. And she is backing Hamilton to win BBC Sports Personality of the Year, despite being a favourite for the award herself. She said: “The BBC Awards are something that’s so far out of the realms of possibility for me to win.