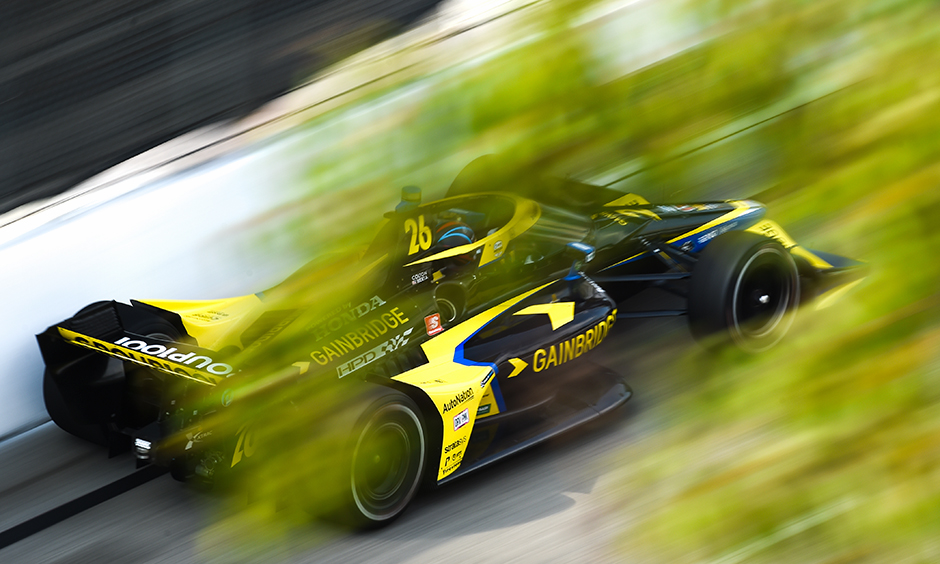 Colton Herta hit the concrete wall early in practice this morning for the Acura Grand Prix of Long Beach but returned to the street circuit to lead the session. 2014 series champion Will Power was second quickest this morning at 1:08.1277 in the No. 12 Verizon 5G Team Penske Chevrolet, leading all four Team Penske drivers in the top six. 2016 series champion Simon Pagenaud continued the Penske power play by ending up fifth at 1:08.4297 in the No. Scott McLaughlin, trying to clinch Team Penske’s first INDYCAR SERIES Rookie of the Year award, was sixth at 1:08.4771 in the No.