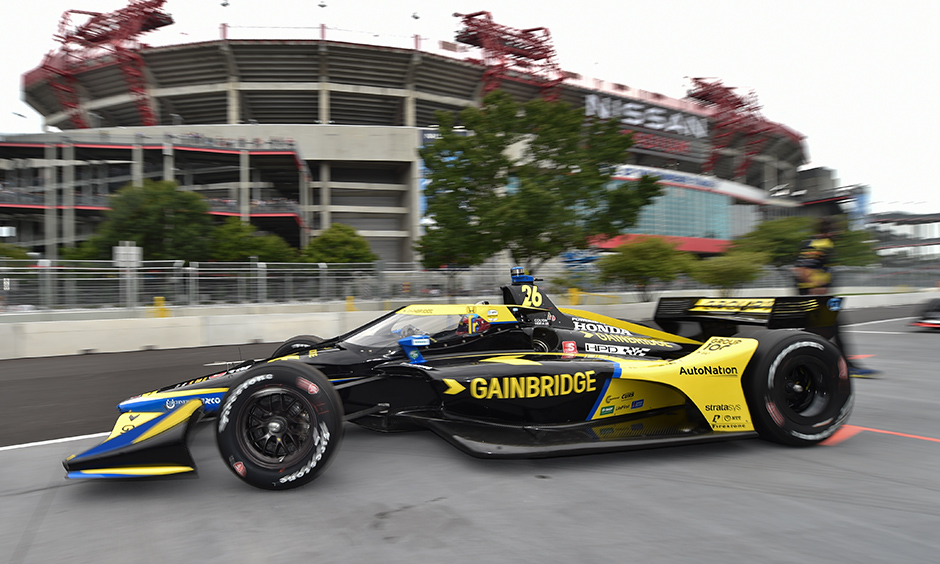 Colton Herta is looking firmly forward heading into the Big Machine Music City Grand Prix this weekend, even though he’s very aware of what’s in the rearview mirror from last year’s inaugural race on the streets of Nashville. “We’ve got really good races coming up for us,” Herta said. There’s no doubt Herta has the speed to race for victories every weekend, especially at Nashville. “Maybe if we have an amazing string of the rest of the races, we can maybe creep into the top five,” Herta said. “I’d like to just finish out the season and just be in the top five in every race and just get kind of the ball really for what we need with no more issues and no problems and just finish off the year strong,” Herta said. “This is a really good opportunity, basing off last year, for us to win,” Herta said.