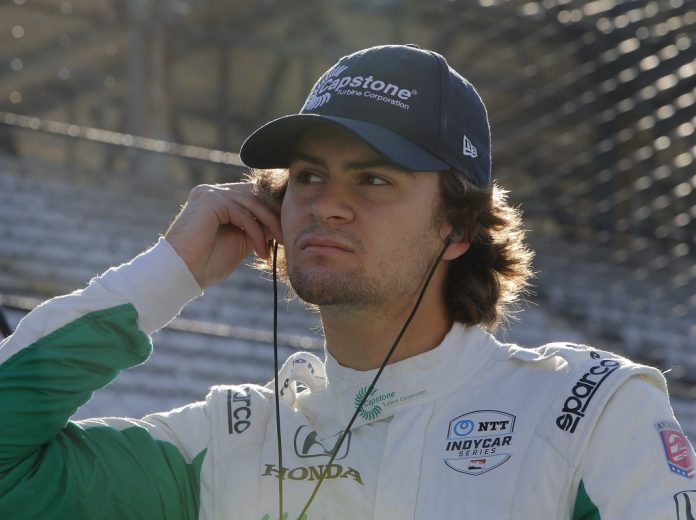 ST. PETERSBURG, Fla. – Colton Herta of Andretti Harding Steinbrenner Racing was the fastest driver in Saturday’s only NTT IndyCar Series practice session. The practice session was red-flagged with four minutes and 53 seconds left in the session when three-time Australian Supercars champion Scott McLaughlin drove off course into the runoff area. Practice resumed with 90 seconds left in the session and Herta’s Honda on top. But with 30 seconds left in the session, Oliver Askew locked up his car and went into the tire barrier in the final turn of the course to end the session. Herta is attempting to win the final race of the season for the second year in a row. This is the 17th Indy car race on the streets of St. Petersburg and the first time that the Indy car championship will be decided at the track. This is the 15th consecutive year that the NTT IndyCar Series champion will be determined at the final race of the season.