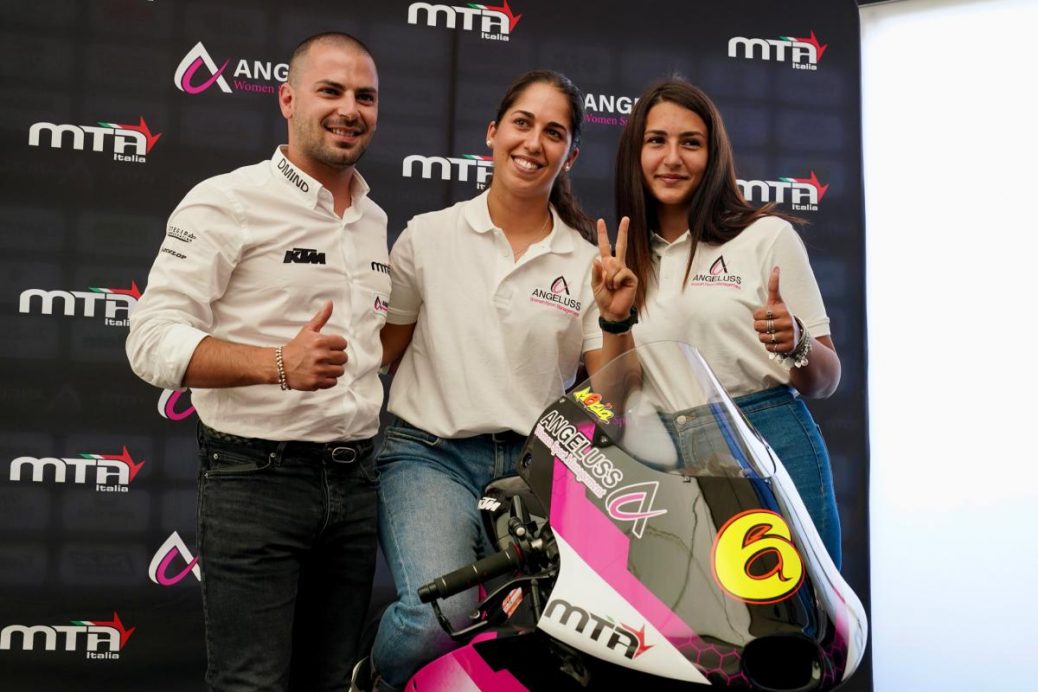 History will be made later this year at the Grand Prix of Aragon when MotoE™ star Maria Herrera lines up on the grid as part of an all-female team. Angeluss has come to an agreement with talented Spanish rider Herrera for the Aragon round of the Moto3™ World Championship, set to take place on 18 September. Thanks to Angeluss, and for the first time in world championship history, Herrera will be supported in the garage and on pit lane by an all-female team. Together with the Angeluss team, which comprises professional figures with a range of international experience, Herrera will carry out a test at Aragon in the weeks leading up to the Grand Prix. Maria Herrera: “I’m very happy to be a part of this project and to have the opportunity to compete as a wildcard in Moto3 this year with a fully female team.