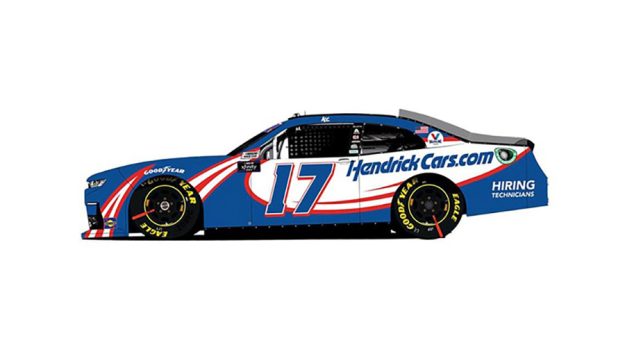 CONCORD, N.C. – With primary sponsorship from HendrickCars.com, Hendrick Motorsports will enter three NASCAR Xfinity Series road-course races in 2022. The three drivers have a combined 17 wins at the Xfinity Series level. Hendrick drivers have also made multiple Xfinity Series starts this year in the No. The car number was also driven by Ricky Hendrick in various races, including in the NASCAR Camping World Truck Series in 2000 and 2001. Hendrick Motorsports most recently entered a race in the Xfinity Series on Feb. 14, 2009, at Daytona International Speedway, where driver Tony Stewart went to victory lane in a HendrickCars.com-sponsored Chevrolet. The organization has 26 wins and one driver’s championship (2003) in the series.