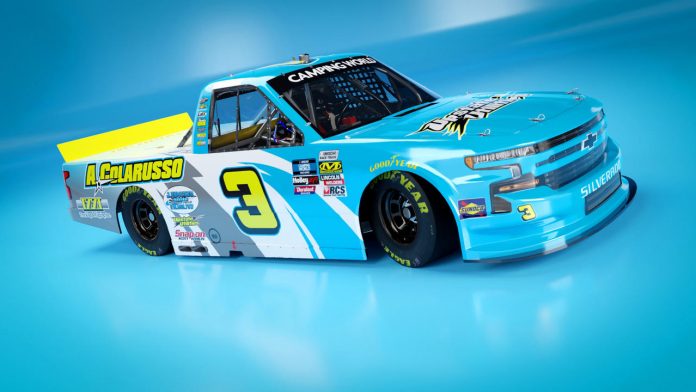 STATESVILLE, N.C. – Jordan Anderson Racing announced Thursday that veteran Northeast big-block modified driver J.R. Heffner will compete in the team’s No. Being no stranger to dirt racing after having a successful big-block modified career, Heffner has jumped at the opportunity to compete with the Truck Series since the first event on dirt in 2013. “I am extremely excited for this opportunity with Jordan Anderson Racing and crew chief Bruce Cook to get back in a NASCAR Camping World Truck on dirt, and of all places at the famed Bristol Motor Speedway,” said Heffner. “After running the truck races at Eldora and having some success with it.