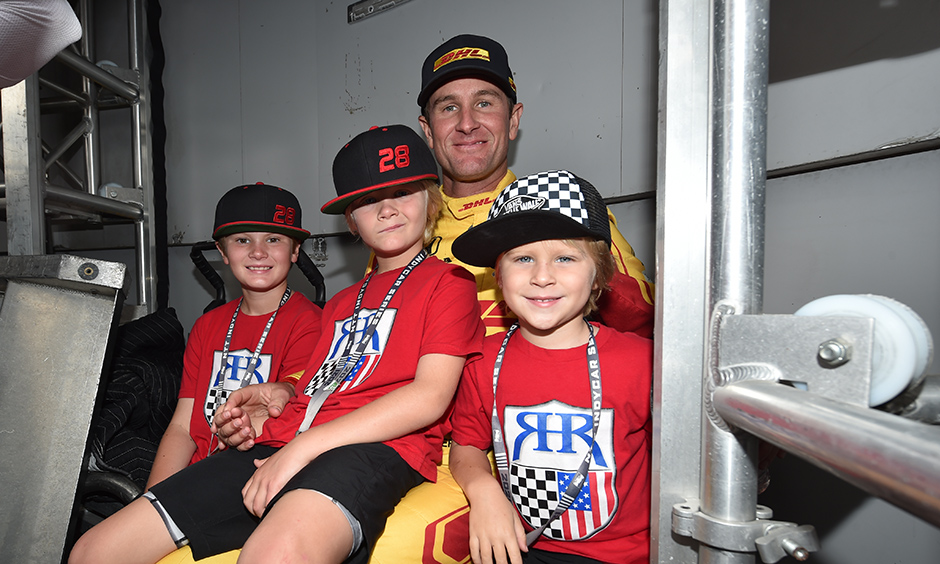 These are the quieter months for the NTT INDYCAR SERIES, but Ryan Hunter-Reay’s days are anything but that. Hunter-Reay said he felt good with the team, which includes two engineers and a crew chief he has worked with in the past, in the day-long test that included three Indy Lights products (David Malukas, Kyle Kirkwood and Devlin DeFrancesco) and 10-year Formula One driver Nico Hulkenberg. “A great opportunity to all get together, for me to work with them and for them to work with me,” said Hunter-Reay, who has won INDYCAR SERIES races with four different teams. After driving for three different teams in his three Champ Car seasons, Hunter-Reay went without a ride for nearly two seasons, with 49 races staged by Champ Car and the INDYCAR SERIES. Hunter-Reay has been as dependable as the sport has ever had, competing in 239 consecutive races, the fourth-longest streak in INDYCAR history. Until Josef Newgarden won the Mid-Ohio race in July, Hunter-Reay was the active leader among U.S.-born drivers with 18 career INDYCAR wins.