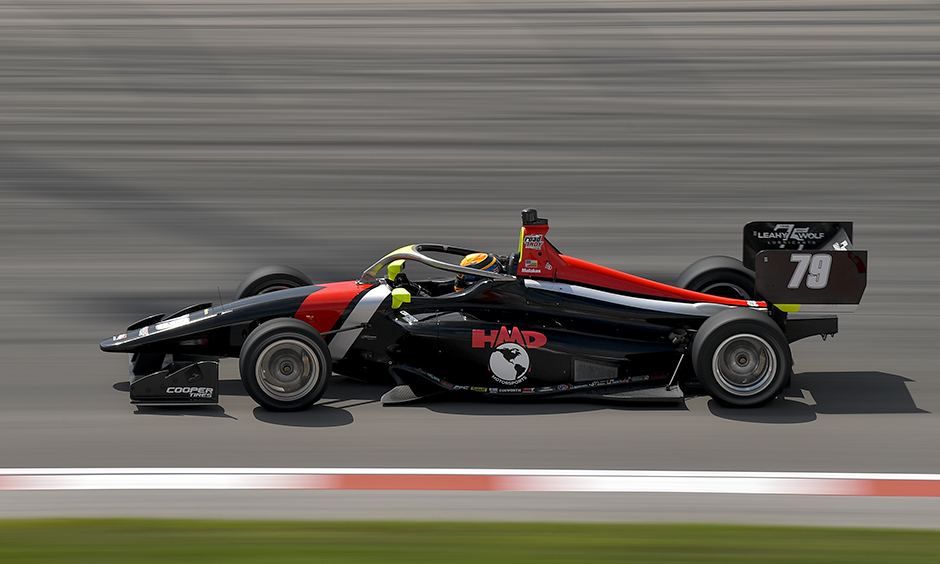 Close championship fights have been a hallmark of the NTT INDYCAR SERIES, as the decision has gone down to the final race of the season every year since 2006. That streak looks to be extended this year, as just 60 points separate the top five drivers in the standings with three races to go. “It’s no surprise that the points are so close, with the leader seemingly switching after every race,” Malukas said. Malukas won an Indy Pro 2000 race in 2018 on the 12-turn, 1.964-mile circuit in Portland. “I can’t help but think about next year, trying to get to INDYCAR,” Malukas said. Practice at Portland starts at 6 p.m. (ET) Friday, followed by qualifying for Race One at 7:35 p.m. Qualifying for Race Two starts at 2:25 p.m. (ET) Saturday, with the first race at 4:55 p.m. (ET) that day.