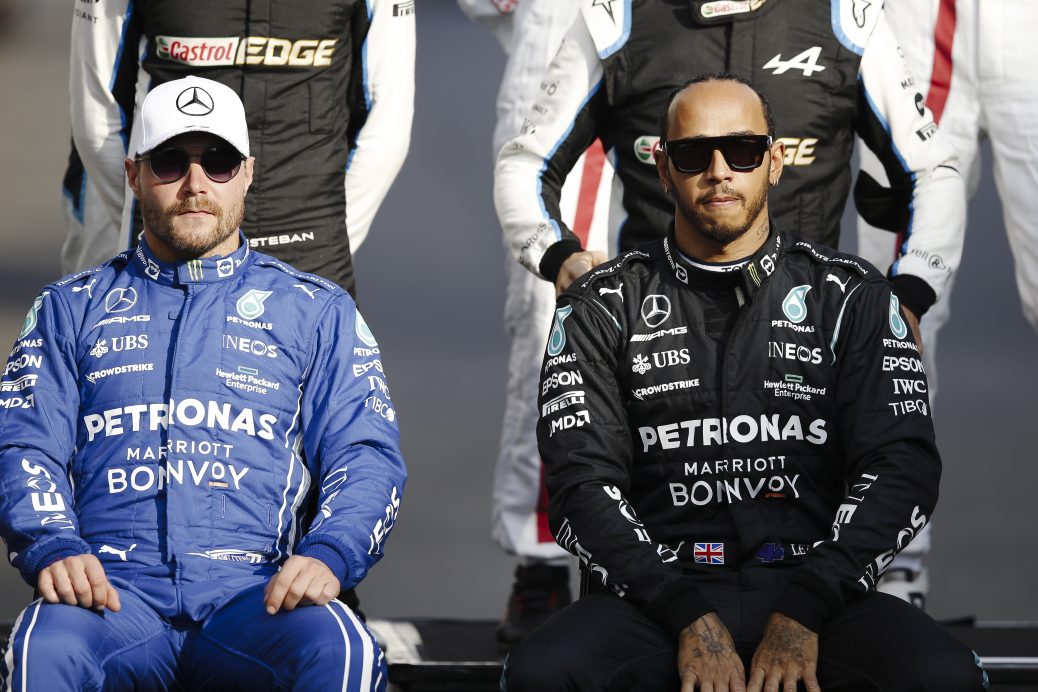 FORMER Formula One driver Jolyon Palmer has claimed that Valtteri Bottas cost Mercedes team-mate Lewis Hamilton a record eighth World Championship. Seven-time champ Hamilton looked on course for victory as he led Verstappen by over ten seconds. He stated that Bottas, who finished in sixth place in Abu Dhabi, didn’t help out Hamilton like Verstappen’s wingman Sergio Perez did. Perez played a vital role in holding up Hamilton earlier in the race prior to the safety car. If Bottas is within a pit-stop window of Verstappen, Verstappen is not having ‘free’ stops willy nilly. “A great driver for the team for so many years, his last race he went missing and it meant Verstappen had a ‘free’ stop at the Virtual Safety Car, ‘free’ stop at the Safety Car.