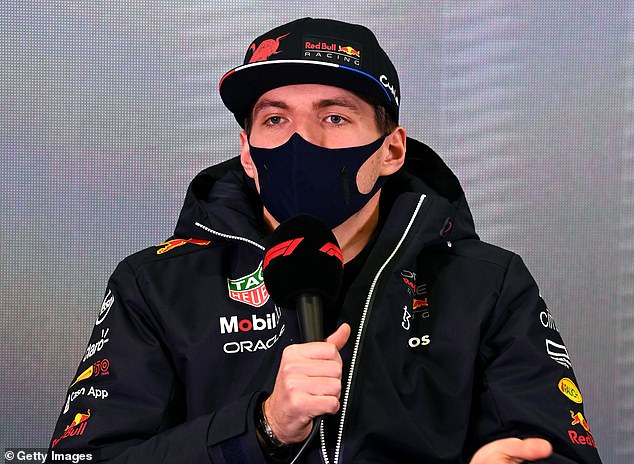 ‘He was thrown under a bus!’: Max Verstappen SLAMS F1’s ‘very unfair’ sacking of Michael Masi, as he reveals he’s been texting the former race director after he was ditched over the Abu Dhabi controversy that denied Lewis Hamilton the title

Max Verstappen has slammed the decision to remove Michael Masi as FIA race director following the controversial Abu Dhabi Grand Prix. Masi faced heavy criticism in the aftermath of the 2021 season finale, which saw Verstappen pass Hamilton on the final lap to win his maiden championship. Masi held the position since the start of the 2019 season after the sudden passing of former race director Charlie Whiting. Verstappen added that he felt Masi could have improved with more assistance and time to gain experience. Masi initially gave the instruction that lapped cars would not be able to unlap themselves, only to make a U-turn on the decision and allow the five cars between Hamilton and Verstappen to pass the Mercedes driver.