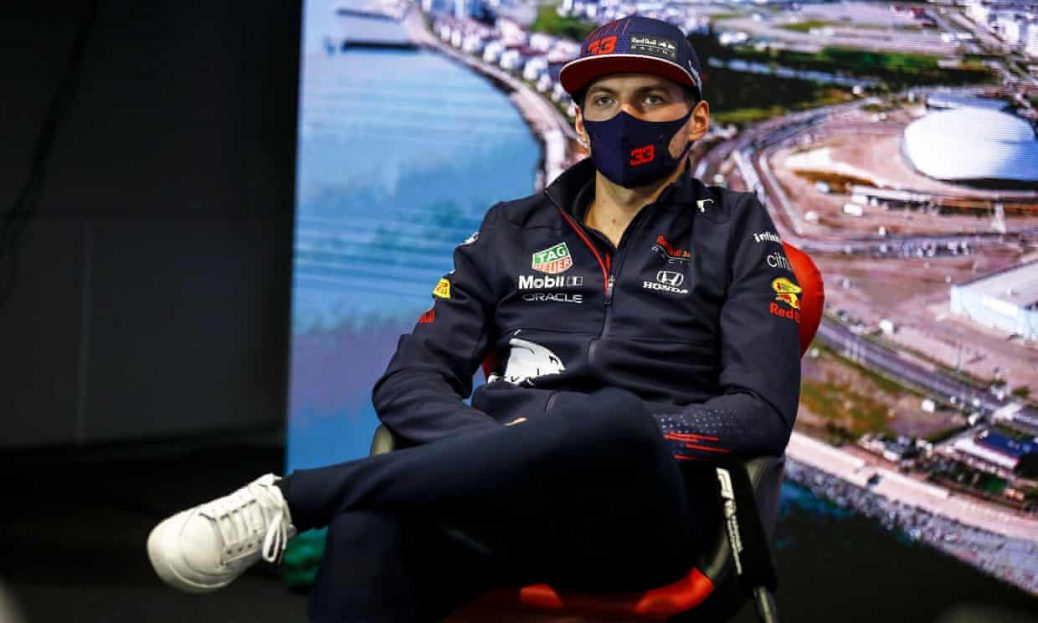 ‘He doesn’t know me’: Verstappen hits back at Hamilton over pressure jibes

Hamilton’s suggestion at Sochi that his rival is feeling the pressure of his first Formula One world championship battle was met by Verstappen with scathing sarcasm before being dismissed out of hand by the Dutchman. Verstappen’s attempt to pass at Monza ended with him hitting Hamilton’s Mercedes and eliminating both of them from the race. Hamilton suggested Verstappen’s inexperience in a title fight was exposed in him feeling the pressure as the pair fought wheel to wheel. “We all have to be smart and know that there is a time where you’re not going to make a corner,” he said. “It’s all about making sure you live to fight the next corner. As I said, I know what it’s like having your first fight for your first championship, and your eagerness.”. Verstappen’s Red Bull has enjoyed an edge over the Mercedes for much of the season and with seven wins to Hamilton’s four he insisted he was revelling in the fight.