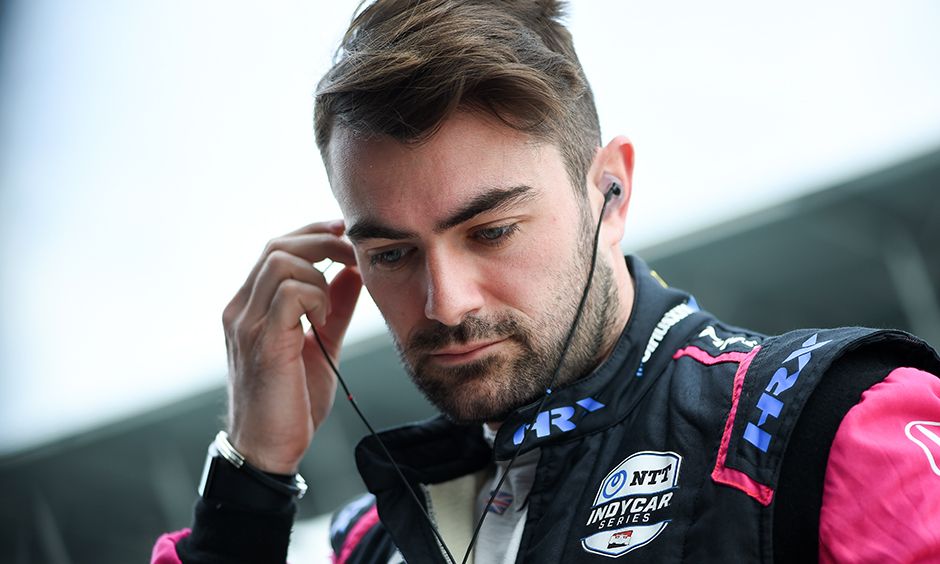 This is a moment more than just two years in the making, or four, or seven, or any amount of time that Jack Harvey has competed in North American open-wheel racing. Then, in 2020, Harvey and Meyer Shank went full time in the NTT INDYCAR SERIES. “I don’t have the words to really explain it,” Harvey said. He started the year strong, with two top-10s in the first three races in the No. On the season, Harvey scored two top-five finishes, six top-10s, had an average start of 12.7 and an average finish of 13th. “I look at our season, and it was filled with a lot of potential,” Harvey said. Over the summer, Ferrucci scored four top-10s and an average finish of 8.4 in five races. Specifically, Harvey thinks he can deliver strong qualifying performances, an area where Rahal has said the team can improve.