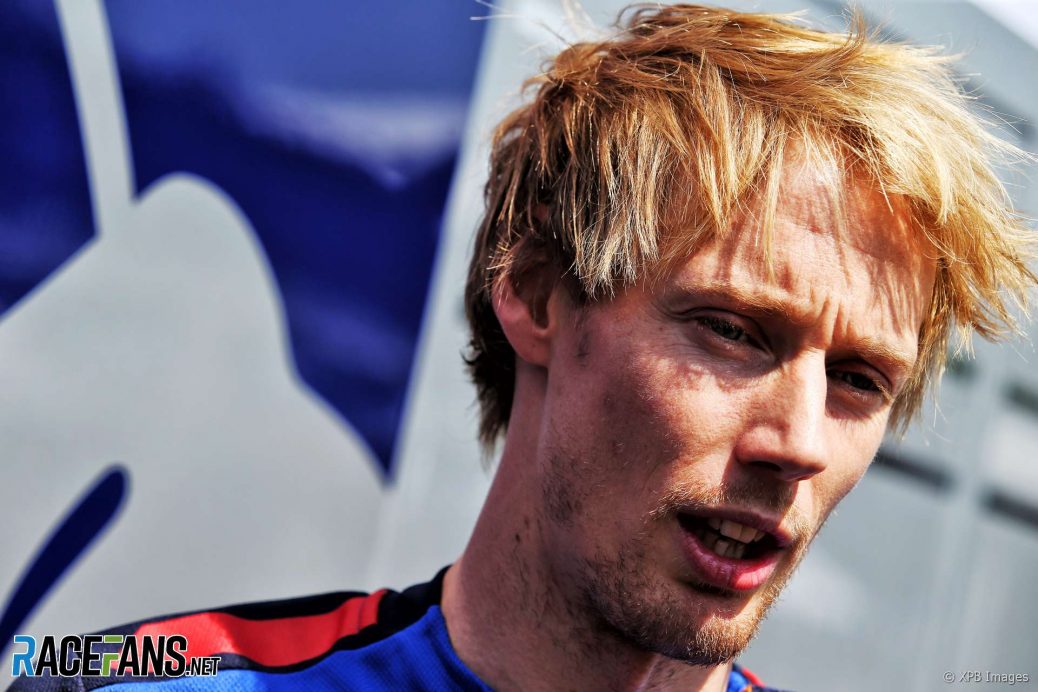 Brendon Hartley says he doesn’t enjoy the politics of life in Formula 1 and was surprised to learn his place at Toro Rosso was under threat a few races into the championship.
McLaren junior driver Lando Norris was tipped to replace Hartley early in the season.
Brendon Hartley said he isn’t prepared to reveal the full details of what went on during his only full season in F1 but admitted “the politics, I don’t enjoy”.