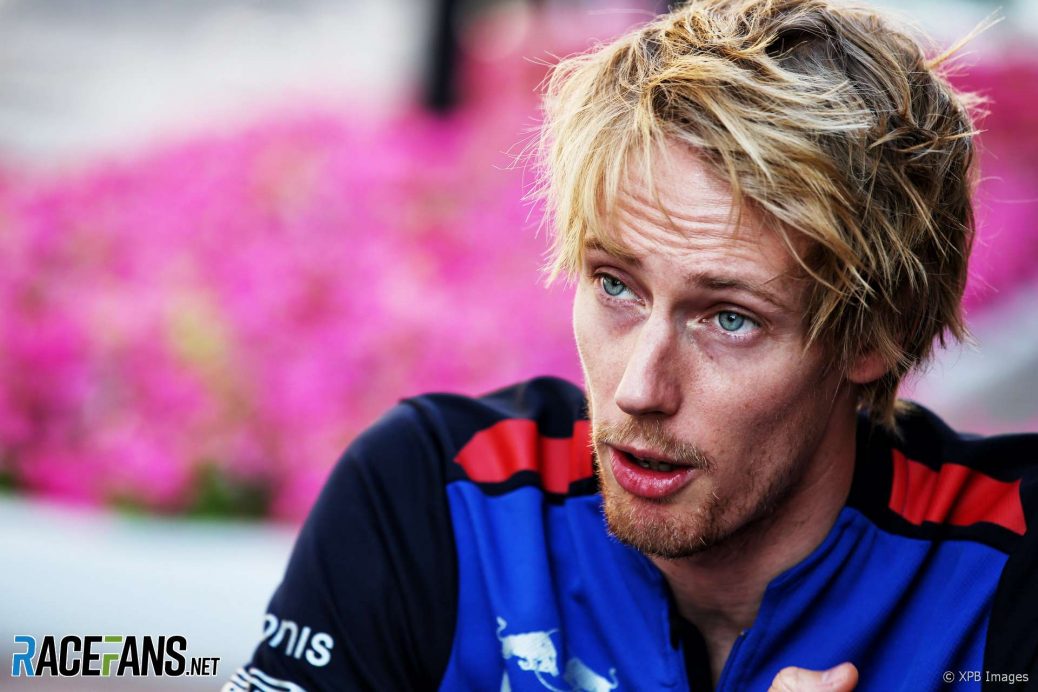 Ferrari has confirmed Brendon Hartley and Pascal Wehrlein will be part of its Formula 1 simulator programme in 2019.
Hartley, 29, joins the team from Toro Rosso, who cut him from their race team line-up at the end of last season.
Former Sauber and Manor driver Wehrlein, who was previously part of Mercedes’ junior driver programme, will combine his Ferrari simulator programme with his duties for the Mahindra Formula E team.
Antonio Fuoco, a former Ferrari Driver Academy member who is now a consultant to the programme, will also join the simulator team alongside long-time simulator driver Davide Rigon.