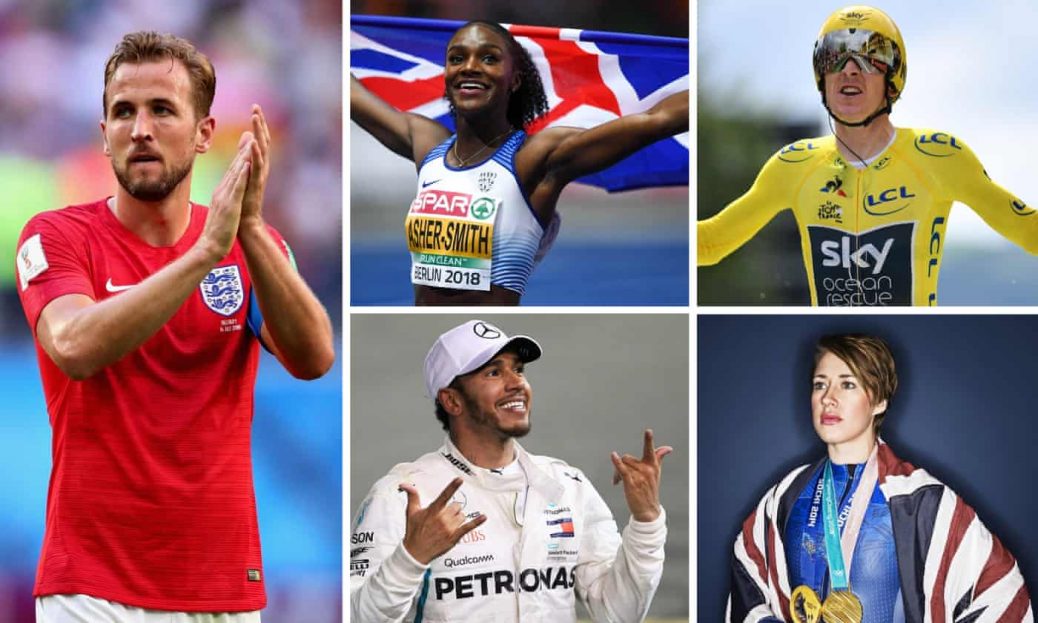 The England striker is favourite to win Sports Personality of the Year but footballers do not have a great record in the event.
Ever since England reached the semi-finals of the World Cup, Harry Kane has been a smouldering favourite for the BBC Sports Personality of the Year award.
Women’s sport in Britain is more prominent and successful than it has ever been, while the BBC has included more female athletes on their shortlists in recent years.
This time, however, they may have to battle it out for bronze behind Kane and Thomas.