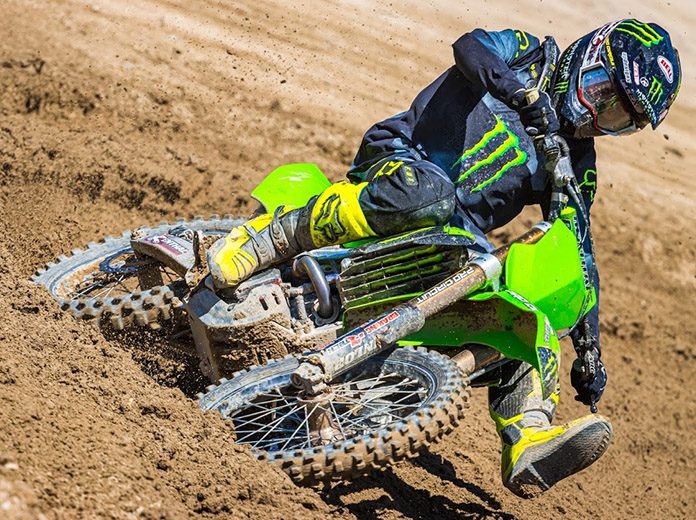 FOOTHILL RANCH, Calif. – The Monster Energy/Pro Circuit/Kawasaki team has added Mitchell Harrison and Darian Sanayei to its program to contest the AMA Pro Motocross Championship series aboard the KX250. We have worked with both of them previously through the Kawasaki Team Green program. We are ready to get back to the races and to see the team back on the track.”. Both riders will be returning to their roots as they grew up riding for the Kawasaki Team Green racing team throughout their amateur careers. In their professional careers, both Harrison and Sanayei have competed in Europe in the MX2 class for Kawasaki supported race teams with Sanayei on the Dixon Kawasaki MX2 team and Harrison competing for the Bud Racing Kawasaki MX2 team. I’ve been on a Kawasaki pretty much my entire pro career and this KX250 really has it all.