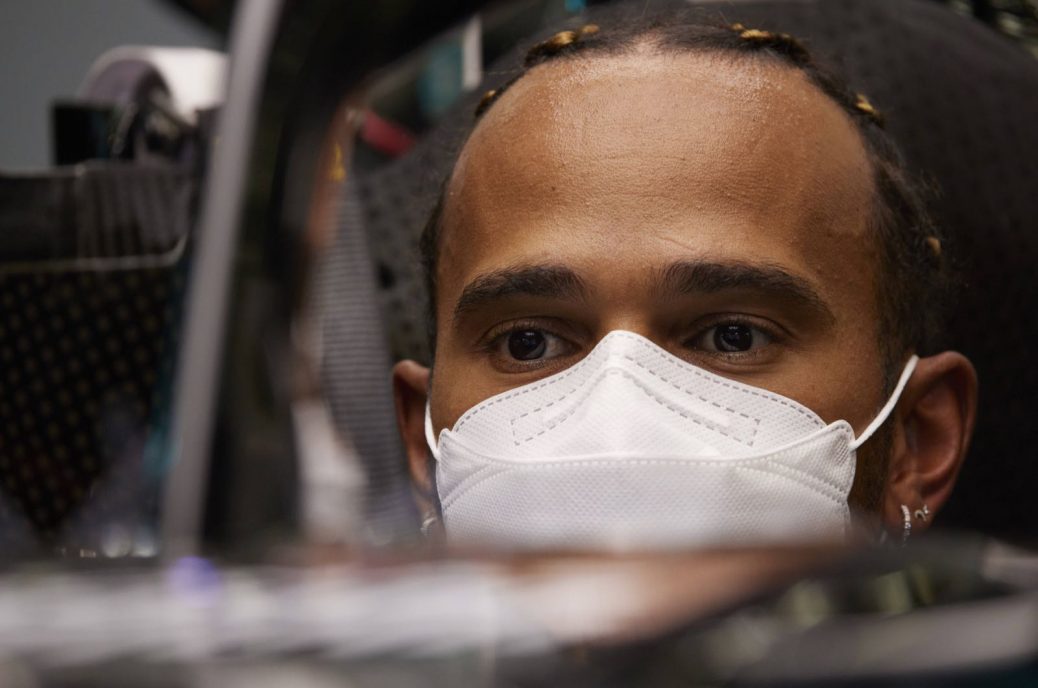 Lewis Hamilton has given the clearest sign yet that he intends to stay in Formula 1 beyond 2021. The seven time world champion, and his employer Mercedes, surprised the F1 world when a mere one-year extension to Hamilton’s existing contract was announced. “My situation doesn’t depend on whether we win this championship or not,” Hamilton said. “But I’m completely devoted to the sport and I love what I do. In another interview, this time with Sky Italia, Hamilton defended his reputation for not being fully focused on Formula 1. It’s up to me to establish the limits of how far I can go,” said Hamilton.