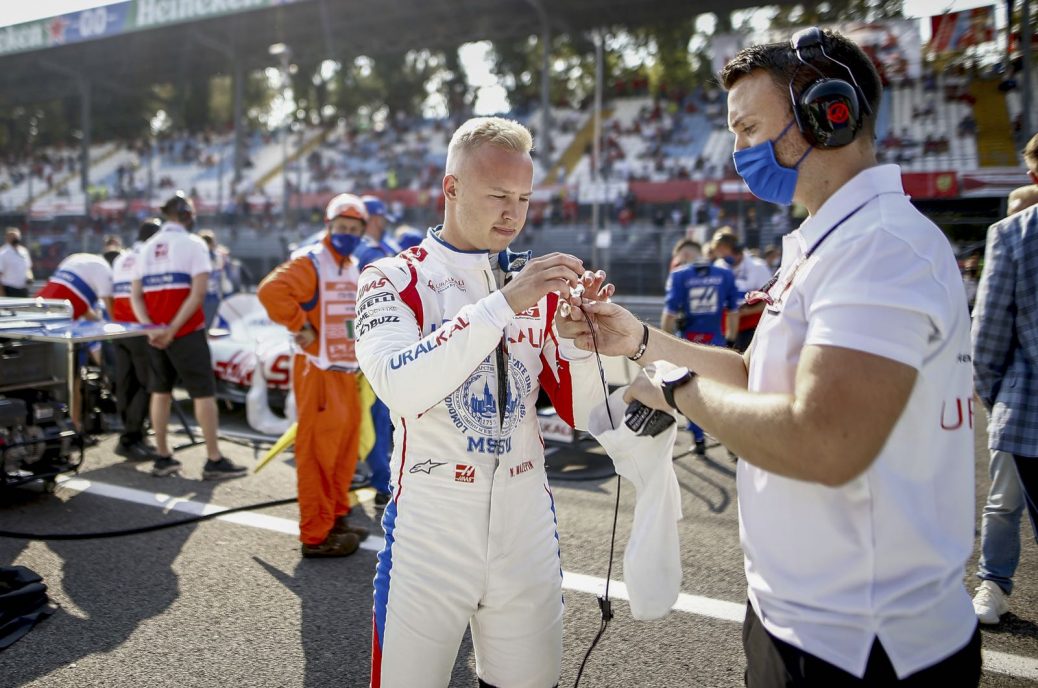 Nikita Mazepin says he is finally hitting a higher gear in Formula 1 thanks to a new Haas chassis. “It’s good to know that I can trust my feelings again,” said Mazepin. “The more weight you carry into the corner, the more downforce you need,” Mazepin said. “I’ve been fighting for the same position in the team for some time now,” he said. When asked about Mazepin’s latest comments, team boss Steiner said at Monza: “I don’t know what he means or what he thinks is better now. Steiner actually thinks Mazepin is simply becoming more competitive as he acclimatises to Formula 1. As for Sunday’s race, following a recent spate of incidents between Mazepin and Schumacher, Steiner said he is hoping for “no more friction” at Monza.