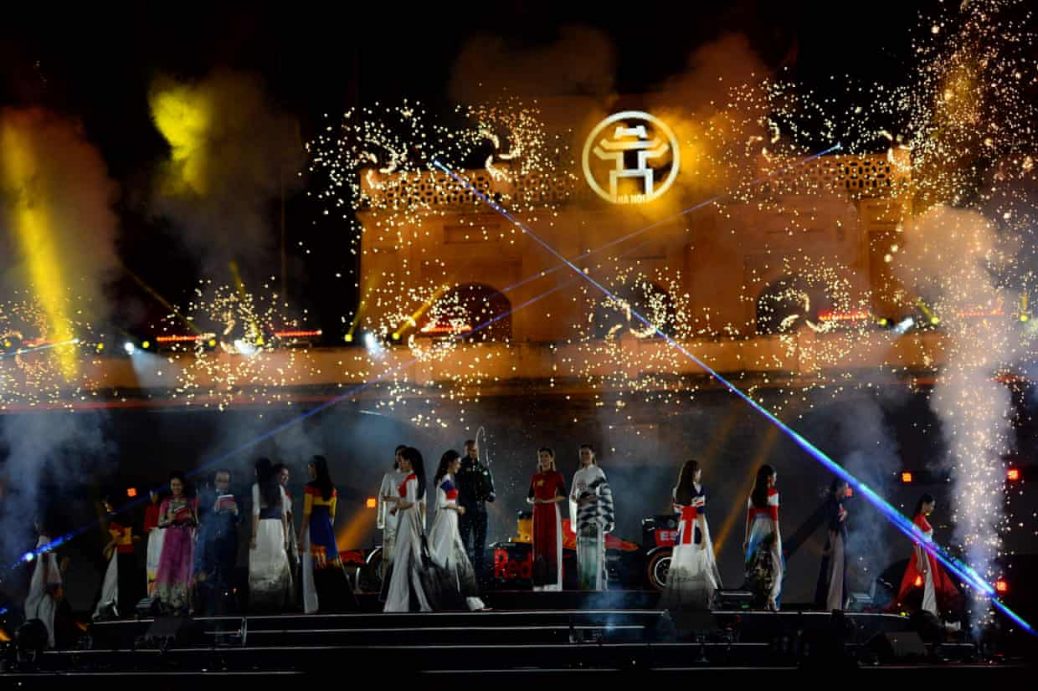 Yet confirmation that the country’s first grand prix will take place on the streets of Hanoi in 2020 is of little surprise given F1’s global expansion over the past two decades.
Hanoi will host the inaugural Vietnamese Grand Prix on a 3.458-mile street circuit designed by Herman Tilke’s company, located 12km west of the city centre near the My Dinh National Stadium.
In the long term, and the deal in Vietnam is described as “multi-year”, the new race will perhaps be the greatest indicator yet of just how differently Liberty will operate from Bernie Ecclestone.