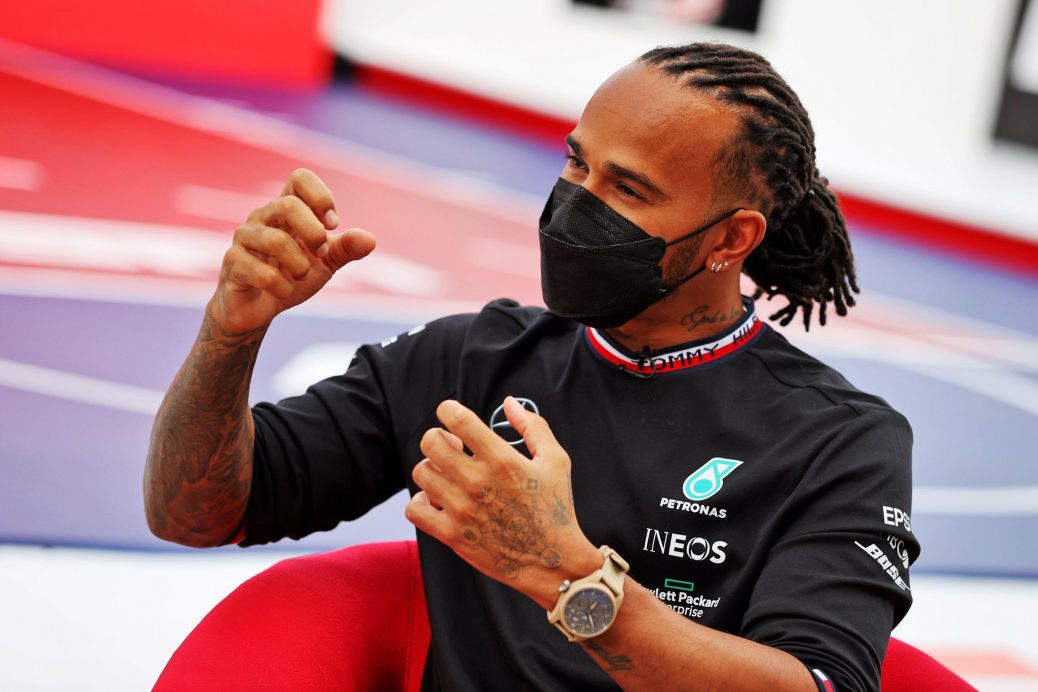 LEWIS HAMILTON has been dealt another blow in his pursuit of the world championship as Toto Wolff admitted Mercedes engines are ‘hanging on for dear life’. Now in the United States this weekend, three of the four teams who use Mercedes ICEs are taking engine penalties. And Valtteri Bottas is on to his SIXTH engine so will begin Sunday’s race five places below his qualifying position. “We are going on to the sixth engine, I believe it is for Valtteri, and it’s not something we choose to do. And Wolff knows the ongoing engine issues could cost the team and Hamilton dear come the end of the year. “So I would have hoped for a few less penalties and use less engines, but this year it has really hit us hard.