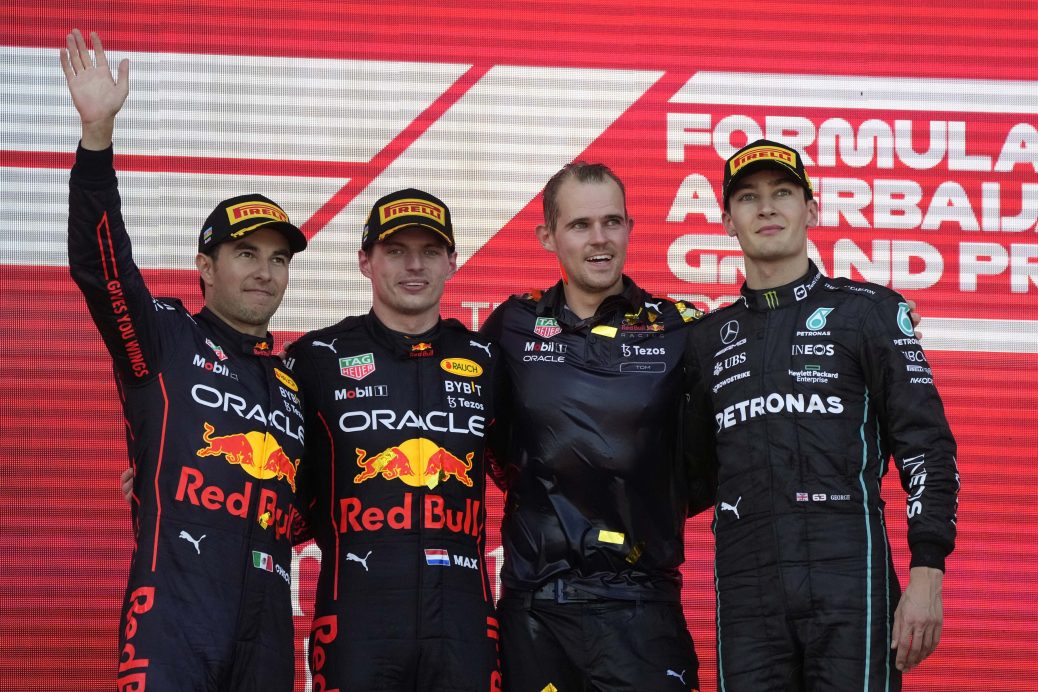 F1 is back in Canada this week as Max Verstappen and Red Bull will want to increase their lead at the top, while Charles Leclerc has a lot of catching up to do. After two consecutive street circuits in Monaco and Azerbaijan, the drivers will return to a road circuit in Canada. There hasn’t been a Canadian Grand Prix in the last two years because of Covid but the last GP in Canada in 2019 defiantly has a lot of Controversies. Sebastian Vettel crossed the line first but after a five-second penalty was given to him, Lewis Hamilton was given victory after finishing three seconds behind Vettel. Lewis Hamilton will be racing this weekend despite having issues with his back after the Azerbaijan Grand Prix. The two drivers with the most GP wins in Canada are Lewis Hamilton and Michael Schumacher with seven wins.