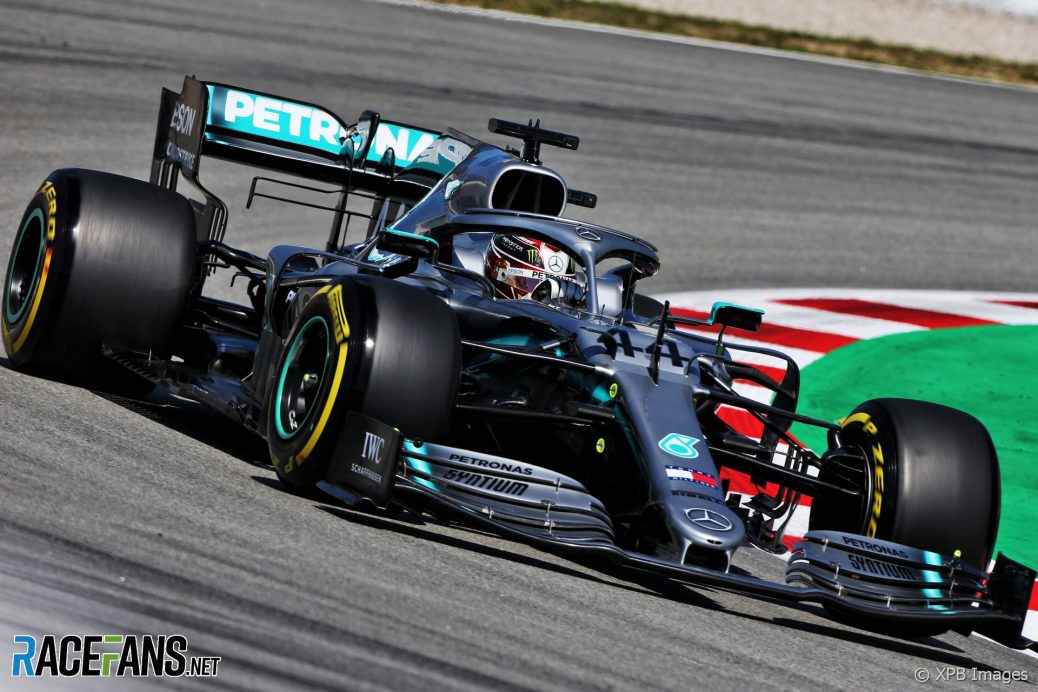 Lewis Hamilton qualified six-tenths of a second slower than team mate Valtteri Bottas partly because he aborted his final run in Q2, Mercedes team principal Toto Wolff has revealed.
Hamilton ended qualifying 0.634 seconds slower than Bottas, who took his third consecutive pole positions of the season.
“It was a bit of an unfortunate session for Lewis because we couldn’t charge the battery properly because he pitted in Q2,” Wolff told Sky.
Hamilton aborted his final run in Q2 at the end of his lap because yellow flags were being waved.
Hamilton therefore wasn’t able to charge his battery fully, and his first lap was considerably slower than Bottas’s.