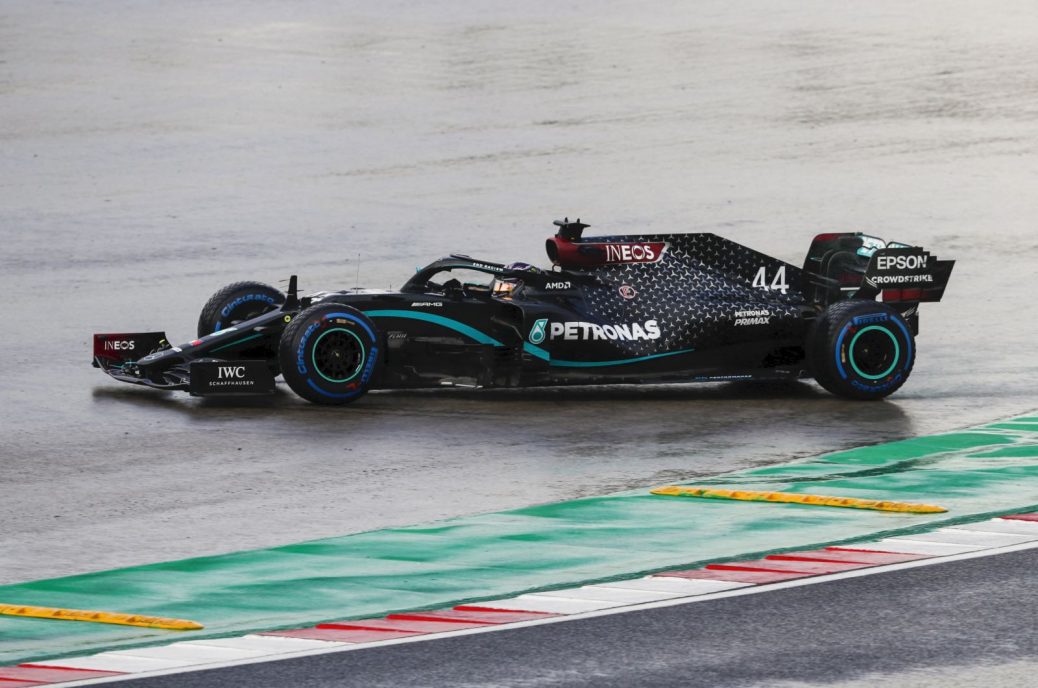 Lewis Hamilton added “credibility to all of his championships” by the manner in which he wrapped up his record-equalling seventh recently in Turkey. British snooker legend Ronnie O’Sullivan has caused a stir by suggesting that Hamilton’s greatness is in question because of Mercedes’ car advantage. “Ok, he has the best car, but Bottas also has the best car,” the Canadian told Sky Italia. Unsurprisingly, Hamilton agrees with Villeneuve’s critique, as he was quoted by Marca newspaper: “There is another great driver who drives the same Mercedes as me and obviously he doesn’t get what I get. “Obviously we need a great team and a great car – no one has won the world championship in any other way,” Hamilton added.